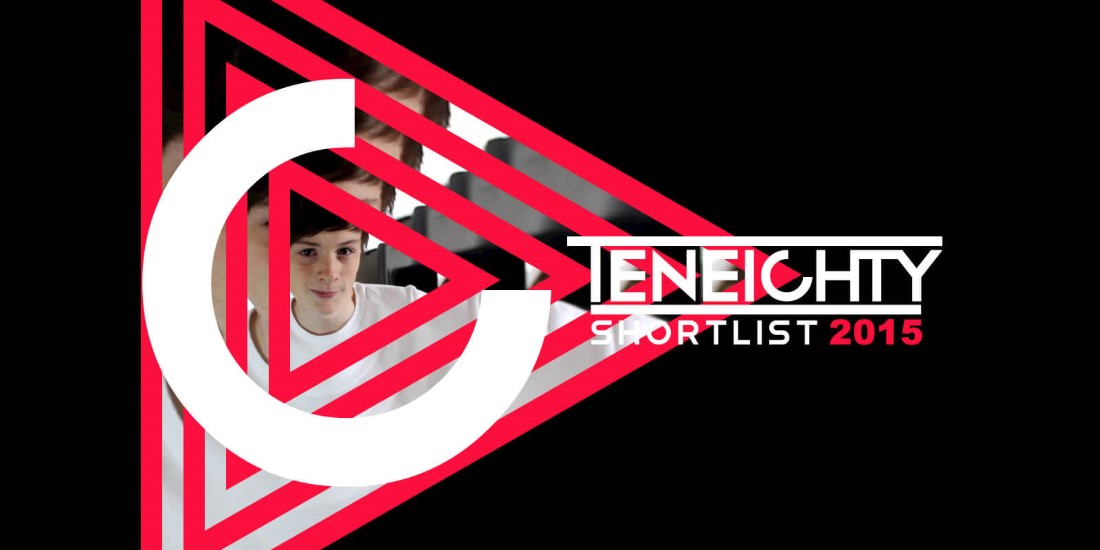 TenEighty have dived into the depths of YouTube to find the next generation of stars for our first official shortlist. The ten selected creators have less than 15 thousand subscribers and we believe they deserve more. Keeping it simple and raw, it’s Jake Shiels.

TenEighty’s Teoh Lander-Boyce nominated Jake for the shortlist, praising him for his comical observations and simple approach to videos. “There’s something quite raw about Jake’s videos because he doesn’t strays away from talking directly to camera and just telling some jokes.

He doesn’t seem interested in playing the YouTube game, he just wants to make people laugh. And sometimes that means he comes off blunt, other times jokes don’t land, but he’s very much true to who he is – which is valuable in YouTube’s current landscape. For me his videos hark back to early Jimmy Hill. Simple and authentic, Jake’s sense of humour is what makes him endearing, even when what he is spouting seems feisty or bizarre.”

TenEighty UK: When did you first start making YouTube videos and who/what inspired you to do it?
Jake Shiels: I started uploading at the very end of 2013 as a result of deciding I wanted to ‘get into comedy’. I didn’t really know what I meant by that at the time.

I thought a good way to hone my delivery and timing would be by trying to say the funniest things I could muster to an expensive camera I didn’t (and still don’t) know how to use. Also I wanted to be famous (and still do).

T: What was the first YouTube video you remember watching?
J: My memory doesn’t go that far back. Though, I imagine it was probably an AdventureQuest tutorial. I used to like that video Charlie McCooldude [McDonnell] made with the wine gums, too.

T: Which video of your own are you proudest of, and how did you go about making it?
J: Really? it’s modesty time already? I am not really proud of any video I’ve made. I don’t put much effort in to them honestly, I have never tried to ‘improve my videos’. My editing plateaued long ago, as did my attempts at making audience tailored content.

For me, it’s always been a case of trying to improve how I come across in videos, not the videos themselves. I don’t want to trick people in to thinking I am worth watching with any gimmicks, I just want to recapture the YouTube I enjoyed, I guess.

I used to be dumbfoundedly entertained by people just expressing themselves and their individuality in an entertaining way, without an expensive camera, or editing software, or unnecessary collabs, or thumbnails. If I had to be proud of something, I’d say it’s probably that I’m still trying to get better.

T: If you could go back to when you first started making YouTube videos, what advice would you give yourself?
J: Try and view your videos and subscribers and/or view count as separate entities. You’re not a vlogging prodigy because Benjamin Cook shouted you out.

You’re gonna be working out how best to be yourself until you die; always authenticity over what appears to be working. You’ll come to realise that though, you start taking hella drugs. Only the good ones though, so don’t worry about that too much.

T: What are your opinions on the YouTube community?
J: I used to think it was the most wonderful thing in the world and now I don’t. It felt genuine, kind and full of people just trying to do their thing well. Now it’s people’s jobs. They’ve got to make business decisions, not just videos.

When I think about YouTubers having a conversation in private, I know it’s more about ‘corporation X offered me Y to do Z,’ more than ‘I’ve got this idea for a thing I wanna do’. I want to love it still but the love died long ago. It’s beginning to feel like a lot of people uploading whatever they manage to film that week, until an opportunity comes along.

People are so scared of not getting enough money, while they have the chance, that they take every opportunity. Without realising that by mastering your craft, opportunities find you, not that opportunities should always be taken. “I want to steer clear of opportunities and focus on dreams” – Kanye West. Although, ever since I was a little kid I always dreamt of doing a Krave challenge.

T: If you could collaborate with one other big YouTuber, who would it be and what type of video would you make?
J: Felix Kjellberg, and it would be a Jakedapegg shout out video. Where, for 10 minutes, Pewdz gives a sales pitch as to why you should watch my videos.

Let’s be real, I’m never going to give a serious answer to this, because I want to be viewed by bigger YouTubers as a peer, not someone who hopes to one day get to meet them. YouTubers make videos with YouTubers, not fans. Probably 2008 Jimmy Hill, though.

T: If you were CEO of YouTube for a day, what one big change would you implement to the website?
J: At this point i’d probably just sell it. Some people would see the site as working great, but to me it’s irreparable.

I can only compare it to World of Warcraft. That’s another thing I was nostalgically connected to growing up, that is now ruined because they had to be a ‘sustainable business’.

T: What do you predict will be the next ‘big trend’ on YouTube?
J: It is impossible to predict. Probably something fun like ‘satan does my make-up’ or ‘the ego challenge’ in which everyone tries not to have enormous ones and fails miserably. OTHER THAN ME. I don’t do challenges.

T: Where do you see yourself and YouTube in ten years time?
J: I can’t predict that! I can’t be sure of anything, TenEighty! I’d be lucky to predict what’ll be happening tomorrow. Too busy living in the moment all the time.

T: Which video from the last 10 years of YouTube do you believe sums up the platform at its finest?
J: Chris Kendall | Crabstickz. In this video Chris [Kendall] is fudging hilarious and portrays an important message. They’re the two prerequisites for being a great comedian! 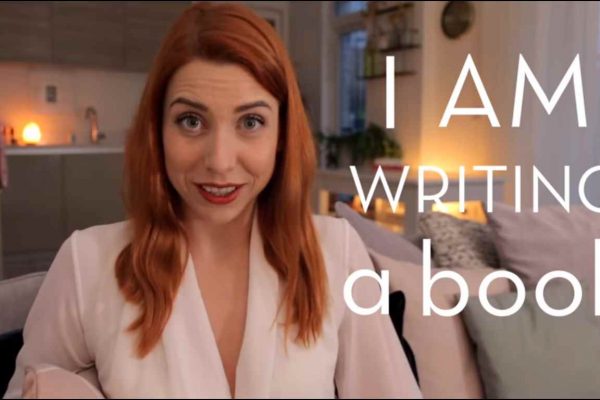 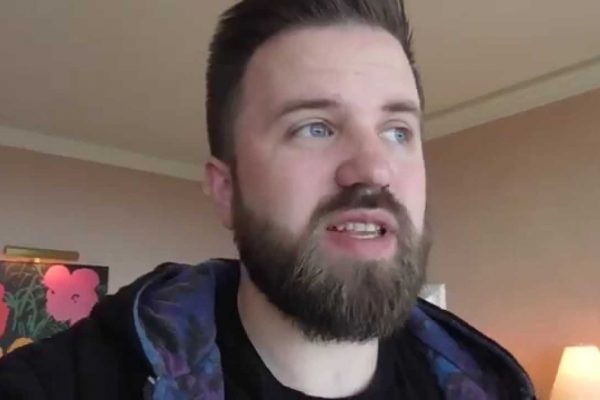 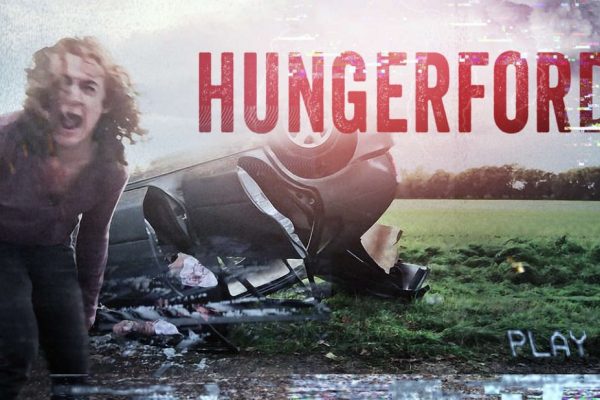