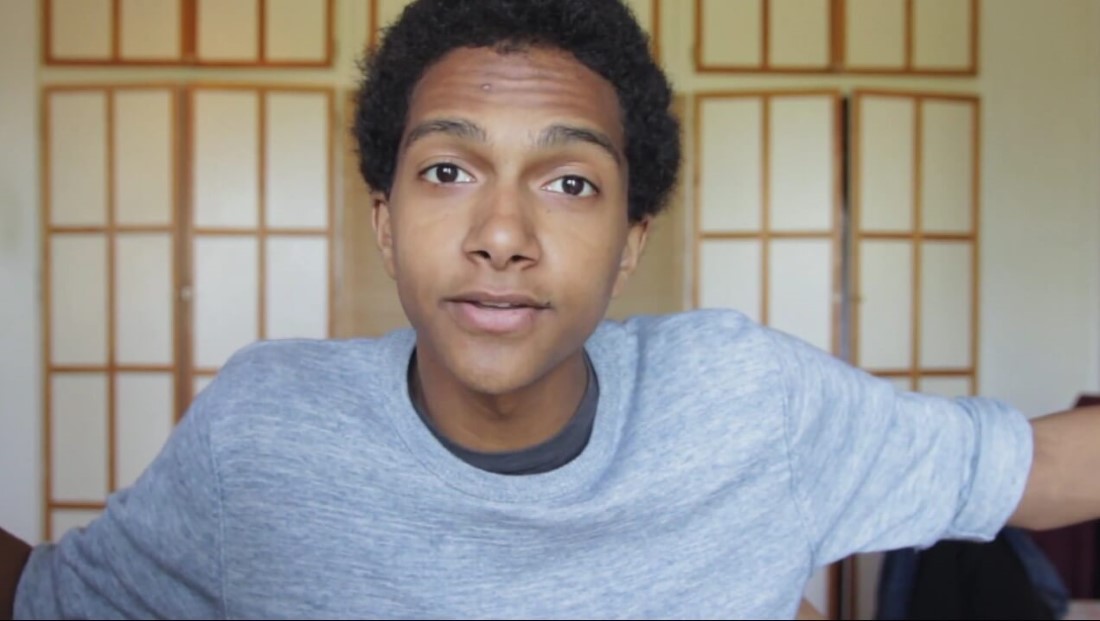 Sweat, sweat, sweat and MORE SWEAT. Some videos too…

So this week has been the hottest of the year so far, but don’t think we’ve been out frolicking in that beautiful sunshine and neglecting our screens folks. The TenEighty cogs continue to turn come rain or shine.

That was a clock metaphor by the way. We’re not sure why, but the timing felt right.

In this thought-provoking video, Sam Saffold-Geri talks eloquently on the topic of why YouTube is lacking in racial diversity and the saturation of white role models in the Western world.

As a response to Lucy Moon‘s musings on the question, Sam tackles the topic with admirable tact and an articulate manner. Plus we think he seems really cool, so maybe you should check him out for that too.

YOU LOOK DISGUSTING – My Pale Skin

This moving, incredibly powerful video from Em Ford really highlights the awful reality of our society’s insistence on superficiality as a source of value & self-worth.

Em posted various photos to her social media not wearing any make up. In the video, she candidly sits bare faced, while some of the abusive and troubling comments she’s received are showcased alongside her.

A challenging and touching video and one we urge you watch.

So, as we all know it’s been a hot week. Like, crazy hot. Counting the beads of sweat running down your back hot. (We’re sorry, but also bet you do it, too…)

In comes Barry Lewis to save the day with a recipe for homemade lemonade. Simple to make and by the looks of things, pretty refreshing and tasty too! Barry nearly finishes his whole glass during the video, so we’re sold.

If your wi-fi reaches as far as your garden, load up this cheeky chappy’s video and make yourself a tasty summer treat!

Where would we be without obscure, aesthetically pleasing film art? Answers on a postcard, please.

In Jamie Swarbrick‘s latest visceral offering, we are taken on a journey of gorgeous visual stimulation. Soft, meditative music and lovely shots create a truly relaxing and engaging experience. We won’t say much more: Jamie’s video speaks a thousand words itself and we have a word limit here at TenEighty HQ.

“I found a neck.”
We bet you’re instantly curious, aren’t you?

The hilarious Mike & Jacob Trueman are back with their new sketch about, well, finding a neck in a park. The title says it all, really.

If you like comedy, twins and a cheeky TomSka cameo this video is perfect for you. Although jogging in a tank top? That’s a very bold move in our books.

Britney really knows how to sum things up doesn’t she?

There have been a multitude of brilliant videos this week, so here’s a few more we thought we’d mention…

Bethany Jeffries has created a super pretty sum up of London Pride 2015 showcasing all the gorgeous, fabulous people who attended. It really makes you feel as if you’re there alongside her. #LOVEWINS.

Our beloved Lucy Moon uploaded a video this week where she documented her week and compiled it into one big, lovely lookin’ video. She’s hungover in it a lot and we think she’s great. Go on, watch it, what are you waiting for?

Did you read our last weekly-round up? If not, check it out here.

About Ant Lightfoot
Ant's life-long ambition was to grow a beard. Unfortunately now he has no ambitions. (But he does have a beard.) | @mrheavyhand
View All Posts by Author
Summer in the City Organisers Launch App
Ciaran OBrien: Pulling Focus 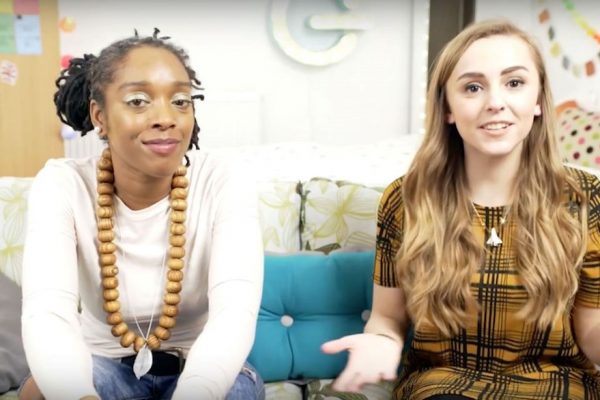 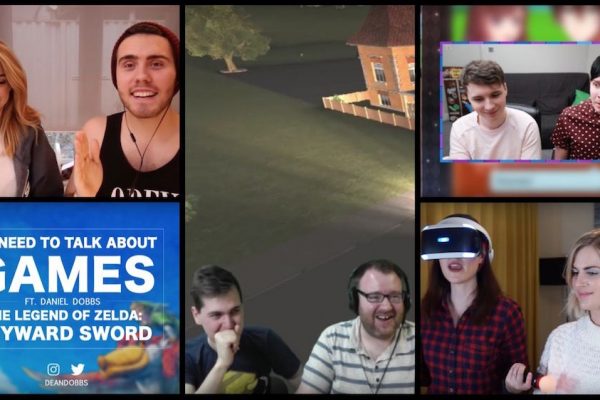