There’s an area of YouTube where ambition runs free and your favourite creators share some of their best work.

It’s where they step away from vlogs and challenge videos and instead dive headfirst into creations that show them to be some of the strongest talent around. Whether you’re in the mood for drama, horror or comedy, odds are your faves have created a short film to satisfy your needs, and we here at TenEighty have compiled our list of five of the best short films that have come out of the British YouTube scene.

So grab some popcorn, dim the lights and enjoy!

A film surrounding the grief, journey and growth of Tom, a man who is mourning the loss of a relationship, Elliot Gough‘s Growth is definitely a must watch. A real and telling tale, the film features brilliant acting (seriously, Daniel J Layton is absolutely brilliant!), damn good cinematography and a script that’ll leave you immersed and wanting more.

Brilliant job, Elliot! We absolutely love your work and we hope you share it with us more in the future.

PJ Liguori is known for his crazy and imaginative videos and films, and Cyber Party continues the insanity. Focused around internet safety, it’s a film that’s both equally informative and hilarious. One of the prime examples of PJ’s creativity, it features an amazing set, hilarious characters, funny dialogue and a message that everyone should really take into account in this digital age.

Interested in getting your creative juices flowing? Why not check out PJ’s Guide to Getting Creative. Who knows, it might inspire you to make something that could be featured in a future Five of the Best!

3. Strangers In A Bed | Charlie McDonnell

Back in 2013, Charlie McDonnell set out to write and release four short films: The Tea Chronicles, OFFLINE, Strangers In A Bed and Our Brother. Transitioning from vlogger to director is a journey that can be difficult, but Charlie’s films – especially Strangers In A Bed – showed that filmmaking is truly where his passions and talents lie.

Strangers In A Bed was the first serious (with a dash of humour) short film Charlie released and it’s easily one of the best we’ve seen. Showing the night when Jack Howard‘s character, Ali, is forced to deal with a flight cancellation while on the way to visit his boyfriend, it’s a story that outlines a bunch of American stereotypes in the form of Bill, a cowboy Ali is forced to share a room with for the night, only for them to be masking something deeper.

We’ll stop talking as to not spoil anything for you.

Oh, Tim Hautekiet and Sammy Paul, aren’t you both just a bunch of sons of guns. The Fleeting Little Life of Peter Wright, a film following the events that follow after Peter Wright is caught trying to commit suicide b his roommate Jenny, is easily one of the pair’s best works and it’s not hard to see why.

Everything from the direction to the editing to the script allow this film to step away from the pack and show talent that’s hard to match. Taking on the topic of suicide is no small feat, but Tim and Sammy have managed to discuss it in a way that most films don’t, and it’s a refreshing and eye-opening take. Jenny’s humour contrasts the film’s emotional message in a unique way, and all we can say is “bravo” to those involved.

There are many aspects of the film open to interpretation, so we won’t say anymore. Watch it for yourselves.

Rocks That Bleed is Bertie Gilbert‘s latest short film and boy, is it one you’ll be watching over and over. At only 18, Bertie has released numerous films and has a wealth of talent we’re sure many of his fellow creators are envious of (we sure are).

Rocks That Bleed is a truly moving piece, one that’ll leave you thinking and feeling emotions you weren’t quite sure you had. The cinematography is superb (hats off to you, Mr. Ciaran O’Brien) and the acting is some of the best we’ve seen out of Bertie, Jack and Chris.

As with The Fleeting Little Life of Peter Wright, Bertie has left many aspects up for interpretation, including the film’s title and the relationship between his character Sid and Chris, and we can’t get over the sheer talent shown. Bertie, you sure are wiser than your years.

Our choices for Five of the Best: Short Films. We hoped you enjoyed the stellar acting and brilliant camera angles. Are there any you think we should have included? Be sure to send us a tweet letting us know.

Want more five of the best? We’re more than happy to oblige: 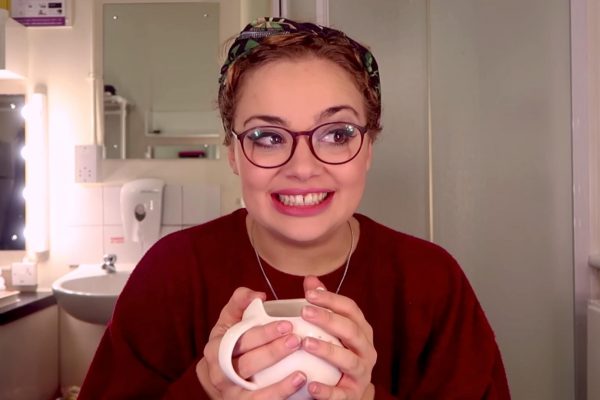 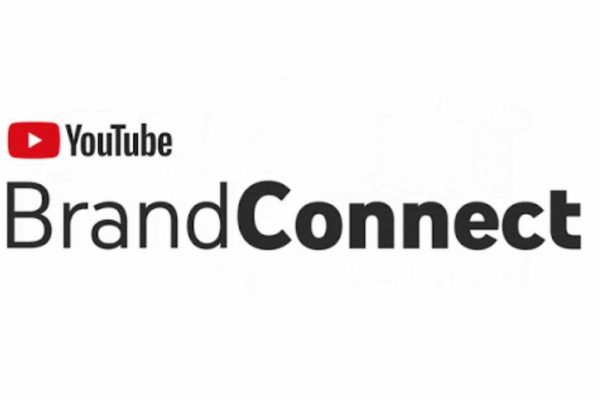 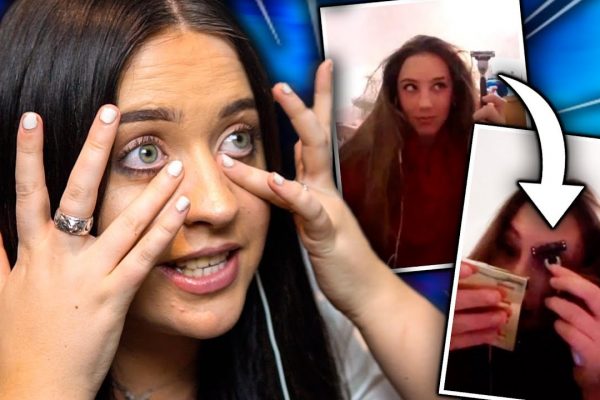 Video Spotlight: I Created the Talent Show from HELL 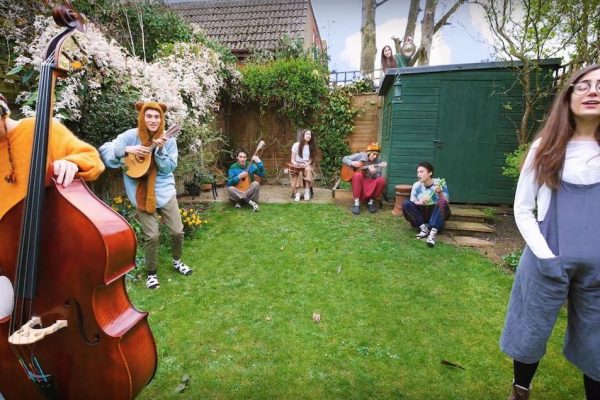