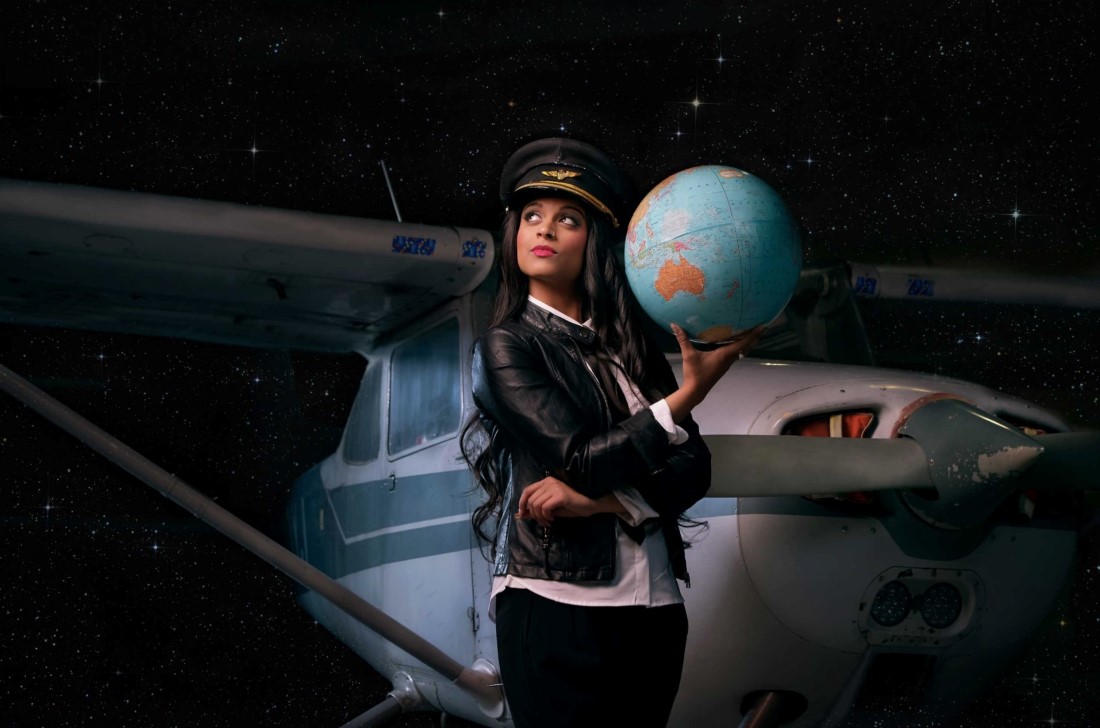 The Canadian vlogger will be bringing her ‘A Trip to Unicorn Island’ tour to London, Manchester and Birmingham this June.

Lilly Singh has announced three UK dates for her upcoming ‘A Trip to Unicorn Island’ world tour. The tour will be making stops in India, Hong Kong, Singapore and Australia before arriving in the UK for shows in London, Manchester and Birmingham.

There will be two ticket levels available, with those hold ‘First Class’ tickets getting “priority boarding and a VIP meet-and-greet with Superwoman.”

The announced venues and dates are:

Lilly is joining a whole invasion of YouTubers touring the UK this year, including Dan Howell & Phil Lester, who will be heading out on tour in support of their new book, The Amazing Book Is Not On Fire, out 8 October.

About Tilly Jeanette Pearce
Has promised to make her own YouTube videos for years but is settling on judging others talents to hide her own failures. Also speaks in third person.|| @tillyjeanette
View All Posts by Author
7 Things That #YouTubeFandomHonestyHour Taught Us
Stan Lee Helps YouTube Launch New Superhero Programme 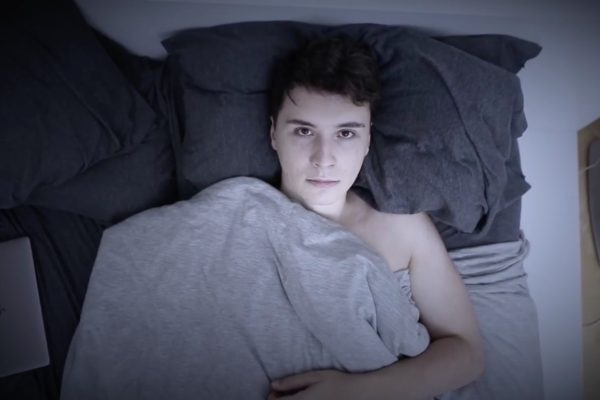 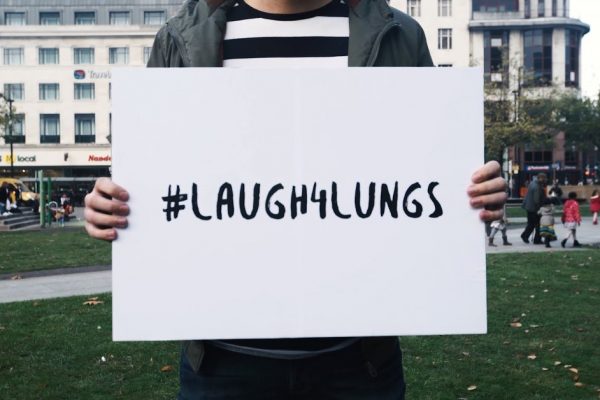 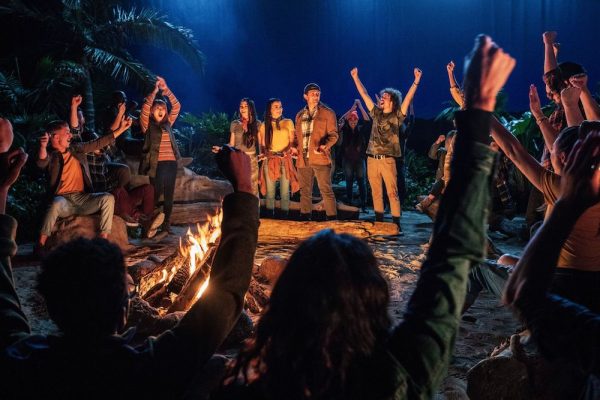 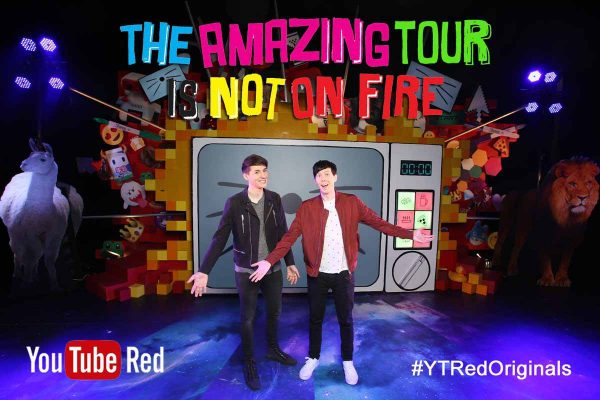