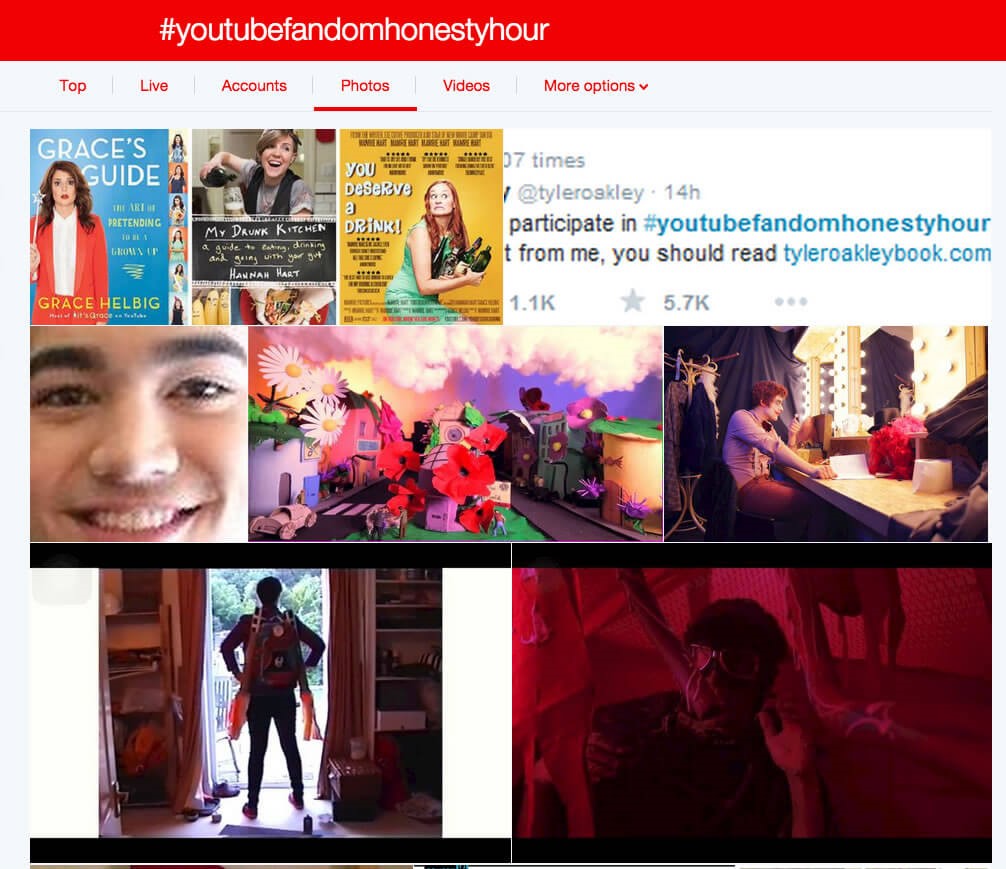 Earlier this year we saw the birth of two hashtags that gave creators, fans and viewers the opportunity to share their insights into the current YouTube climate.

We already covered #YouTubeHonestyHour and the opinions of creators. We thought it only fair to also cover #YouTubeFandomHonestyHour and hear from the viewers that support those creators. Here’s some of the best from both hashtags.

Now, we know it sounds obvious, but you don’t need a subscriber count to upload videos on YouTube. The beauty of the platform is that anyone can create and upload content whether they have one or one zillion subscribers. If you have no subscribers, the upload button won’t disappear or run from your mouse. If you want to upload; upload. (Gosh we feel inspirational.) 

(Sidenote: We’ve got loads of tips and guides on how to get started, so if you ever need some advice check out our Creator Hub column!)

You don’t need to buy fancy-schmancy film and camera equipment to create stimulating and engaging content. After all, YouTube has existed long before 4k did! Stripping away from the content itself, we’re all still uploading to the same platform; we’re like a massive dysfunctional family. Before you ask however: no, we are not considering changing our name to FourTwenty.

#youtubehonestyhour whether you film on an iPad, iPod, iPhone, canon, Nikon camera…. you still get judged

Now, we all know the drill; give the video a cheeky (sorry) thumbs up as a way of indicating whether or not you enjoyed it. But some people want to rebel against the system – after all no one can tell you what to do.

4. Anyone can be a YouTuber

Whether you like videos concerning a deep philosophical look into how human beings engage with the concept of monogamy or footage of a cat falling off the side of a chair, anyone can be a YouTuber. If you choose to upload content or just watch – you can still be a YouTuber.

#youtubefandomhonestyhour You don't have to be talented to be a Youtuber.

We’ve all seen YouTubers endorsing brands and creating sponsored content on their channel. It’s become part of routine. But there is still a huge amount of controversy surrounding the concept. Sponsoring doesn’t mean selling out and brand endorsement doesn’t reduce the quality of a video. All that really matters is that the YouTuber believes in the product.

#youtubefandomhonestyhour there's nothing wrong with making sponsored content, unless the individual doesn't support the brand genuinely

With a lot of YouTubers’ demographics being those of a young age, their voices and opinions should never be undervalued. YouTube is a platform that anyone can weigh in on, so homogenising certain groups is greatly damaging to its democratic nature.

#youtubehonestyhour I hate the generalisation of age on here, just because you're 12-13, doesn't mean you're immature

The number that accompanies the thumbnail on your YouTube channel doesn’t dictate the quality or success of your content. A creator works on an individual level and YouTube simply forms a means of hosting these creations.

Sometimes YouTubers with a smaller subscription count can create moving and engaging work and vice versa with larger numbers; it’s inconsequential to the end result. (We heavily delved into the thesaurus for this last one – do we look clever now?)

Gabriel Herdy talked about his engagement and reaction to #YouTubeFandomHonestyHour and talks eloquently on some of the more negative reactions to it. (Plus he just seems like the sweetest human being we’ve ever seen, so go watch him for that.)

Why not tweet us @TenEightyUK and let us know how you engaged with #YouTubeFandomHonestyHour and #YouTubeHonestyHour and whether we missed anything you felt was important. Alternatively you can check out some of the following Pulse articles:

About Ant Lightfoot
Ant's life-long ambition was to grow a beard. Unfortunately now he has no ambitions. (But he does have a beard.) | @mrheavyhand
View All Posts by Author
Weekly Round-Up: 11 – 17 May 2015
Lilly Singh Bringing World Tour to UK 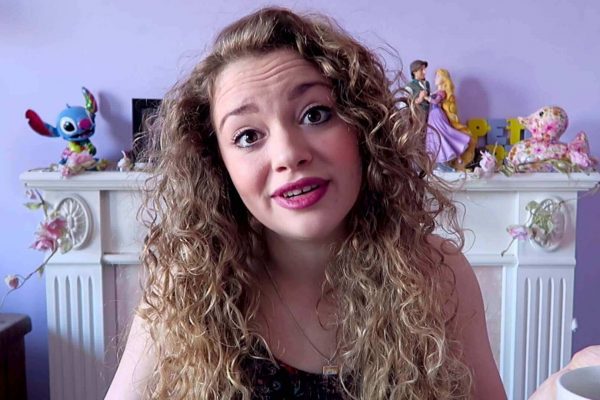 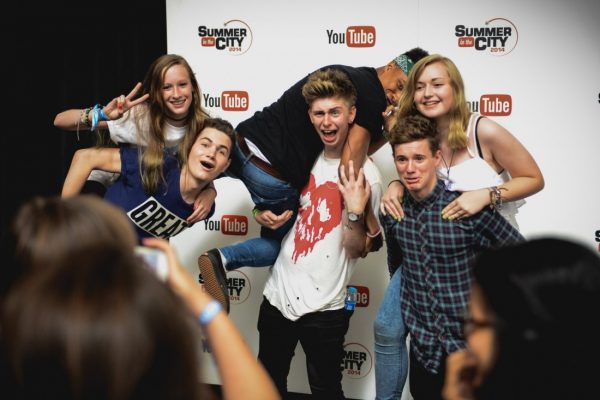 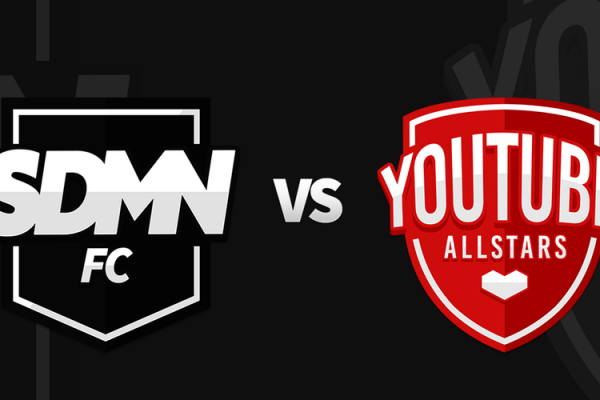