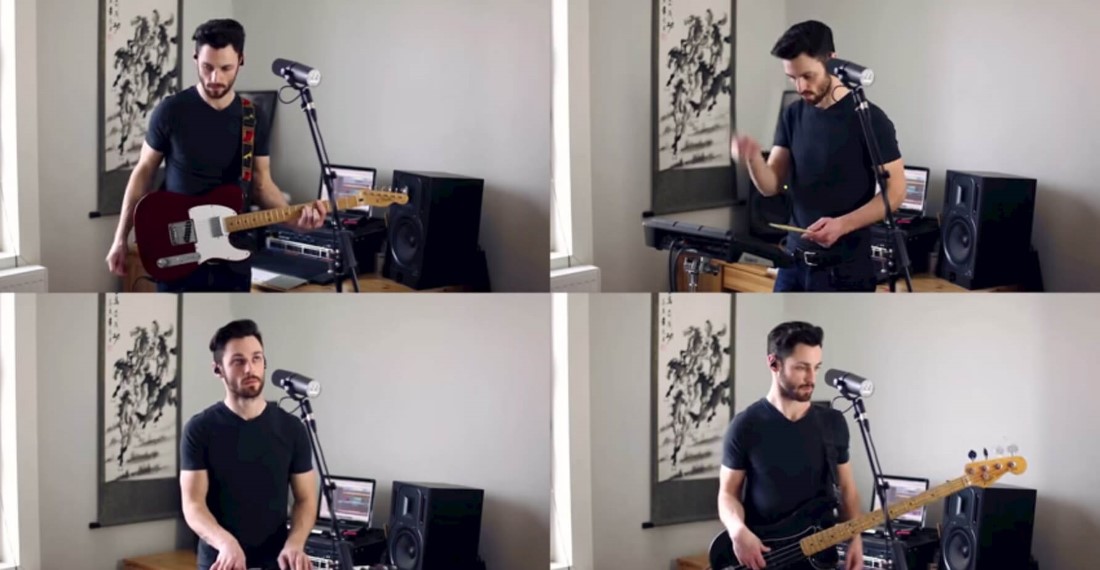 With all the hubbub, we suspect you might have overlooked all the quality content your fave YouTubers were dishing out.Luckily for you, we here at TenEighty don’t slack when it comes to YouTube, and no, it’s not because we don’t have any lives outside of the site. *shifty eyes*

Just because we like you so much, we decided to collect our favourite videos from the past week and share them with you. So grab your favourite bag of crisps (cheese and onion for us please), sit back and enjoy!

It looks like Christmas Day has arrived 6 months early in the form of a new sketch from Tom Ridgewell.

The New Kid is a truly inspirational tale, following the school life of little Todderina (played by Tom). Todderina’s teacher ends up absent from class, so she’s forced to deal with one of the rudest substitutes we’ve ever seen (it’s so heartbreaking). It’s hard not to get emotional watching this, especially when the sub insults Todderina’s homework, which we totally think deserved an A+.

If you look close enough, you’ll also see a cameo from the super adorable Heddy Clark. Honestly, as if it couldn’t get any better.

Don’t lie: Call Me Maybe was totally your jam back in 2012. We remember seeing you dance in your room while screaming into your hairbrush like no one was watching (even though we were… not to be creepy or anything). Well, Carly Rae Jepsen has released an equally infectious – or terrible, we’ll let you decide – track and who better to break down the lyrics than YouTube’s own sass queen, Ania Magliano-Wright?

We love everything about this video, from Ania wishing she had the plague to her super enthusiastic reading of the lyrics. You can tell just how much she loves the song, and we definitely guarantee she’s been listening to it 24/7, just like us.

We do, however, have a bone to pick with you, Ania. How did you not know that that man was Tom Hanks? Seriously, have you not seen Forrest Gump or The Da Vinci Code? We need to sit you down and have a movie marathon.

Hazel Hayes‘ Tipsy Talk is back for its third series and who better to kick it off than Daniel J Layton, actor?

To quickly summarise what you’ll experience in this video: the #relatable topic of having people spit on your face while speaking to you, Hazel thinking it a good idea to touch a hot pan just out of the oven, stories about drunk vomiting and Daniel’s realisation that girls poo (or do they? It’s still up for debate).

We suggest grabbing a glass of your favourite wine, putting on the fire and curling up on the couch to watch this. We also recommend getting a little tipsy yourself to increase your LOLZ.

There’s been quite a lot of discussion lately regarding crediting on YouTube and we feel that Lucy Moon‘s video on the topic is definitely one to watch.

Delving into her own YouTube history – which included the oh-so-memorable homemade music video era – Lucy discusses the idea of stealing and borrowing content from other creators and how inspiration plays into the mix. She brings up a lot of good points and we love how open she is with us. You go, girl!

If I Could Change Your Mind – One Man Band | Matthias Harris

Sooo many covers were released this week, so how could we not include at least one in our round-up? Seeing as it’s virtually impossible to dislike a one-man band, we thought we’d feature Matthias Harris‘ take on Haim’s If I Could Change Your Mind.

Not only does Matthias have the voice of an angel, but he can literally play a million instruments (and no, we’re not exaggerating). We’re in awe of his talent; if we were to describe this sensation with an emoji it’d definitely be with the one with heart-eyes.

Matthias, why are you so talented? Tell us your secret!

Niki and Sammy Albon created the YouTube10 tag to help celebrate the site’s 10th birthday this month and it’s led to the creation of some pretty great videos. Want more? We suggest this brilliant entry from our fave Hannah Witton.

Lex Croucher posted an absolutely hilarious hair tutorial earlier this week that’ll not only leave you looking super fly, but will also have you crying with laughter. Also, did you know that her face’s name is Derek? You learn something new everyday.

Who did we miss this week? Let us know by sending an angry tweet to @TenEightyUK or writing a slightly sarcastic comment on our Facebook page. 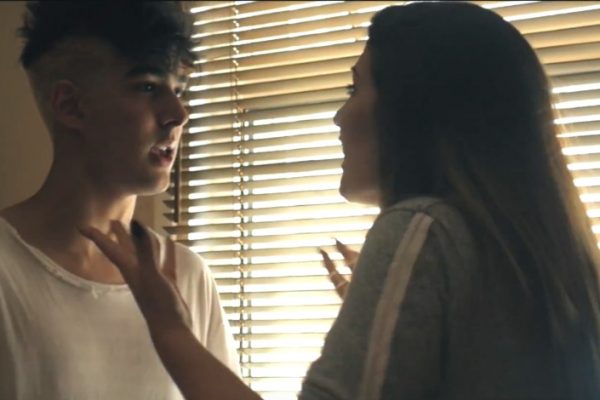 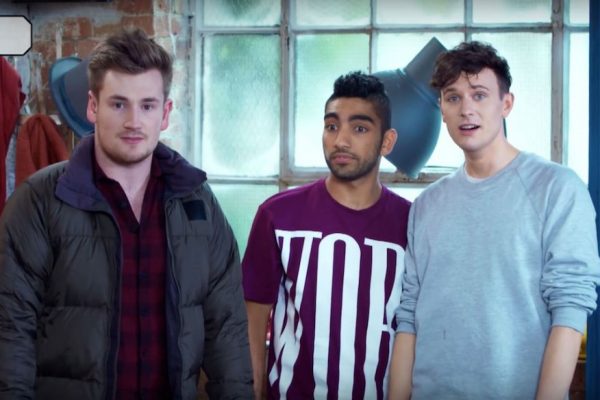 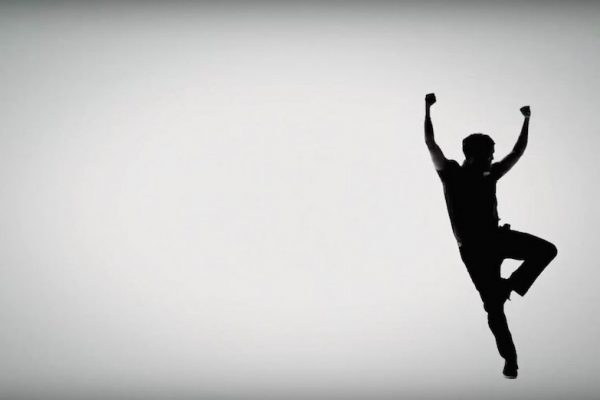