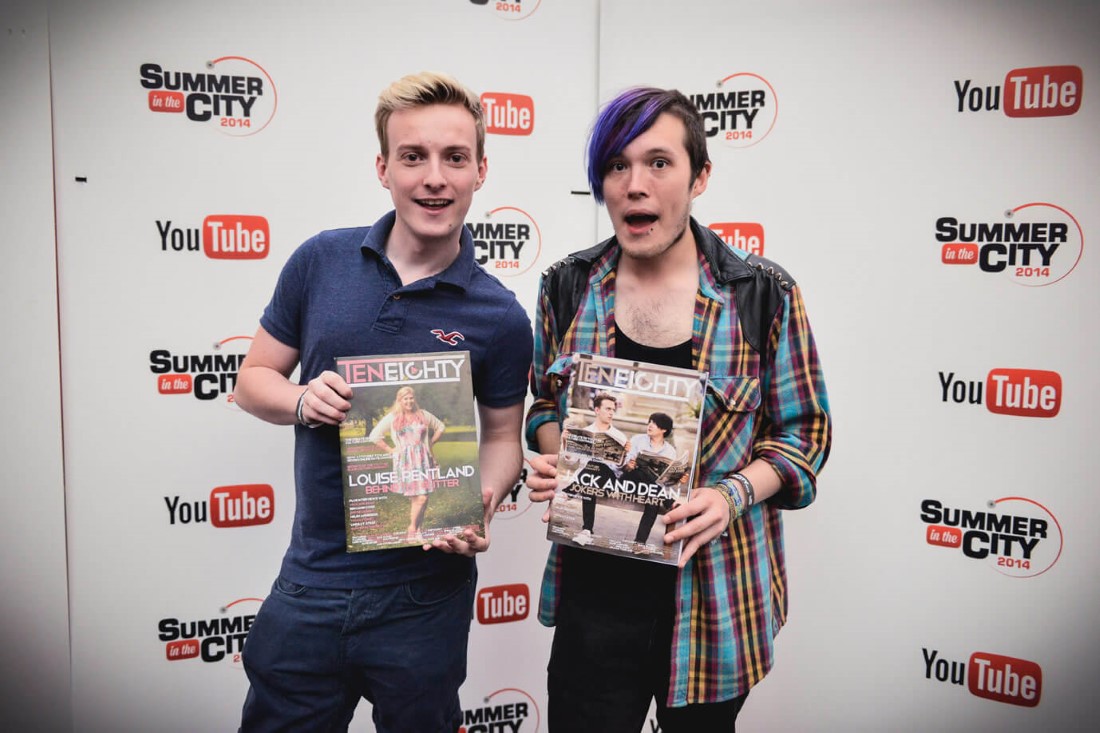 TenEighty started out as an idea that I couldn’t shake while I was at university. “Write about what you know,” is what my lecturers told me during degree in Music Journalism. It dawned on me that nobody was writing about YouTube. And in the few cases that they were, they didn’t understand it or take it seriously.

YouTube creators were getting bigger and bigger. Their success was almost so large that it was impossible to think that no one else was doing this. And suddenly a clock started ticking in my head. Either I was going to start a magazine about YouTubers, the community and internet culture or someone else would – and they’d do it wrong.

Through numerous pub talks with Dan Tostevin, Fawn Mead, Jazza John, Chris Foxx and Alex Brinnand, we eventually carved out an idea. And a year ago today we launched TenEighty Magazine.

Now we have a team of over 20, all of which volunteer their skills, and a sizeable audience that trusts what we have to say about the world of YouTube. In addition to that, we’ve gained the support of some of the community’s most noted creators.

Our mission statement on our about page says we will always “champion, critique and challenge fairly”. And that’s what I believe TenEighty does and will continue to do. I’m proud of what we’ve made and I’m excited to see where it’s going.

And to anyone that still doubts the power of this community I say this: the YouTube pond may be small, but it’s ever-expanding. And it does have some pretty big fish in it. 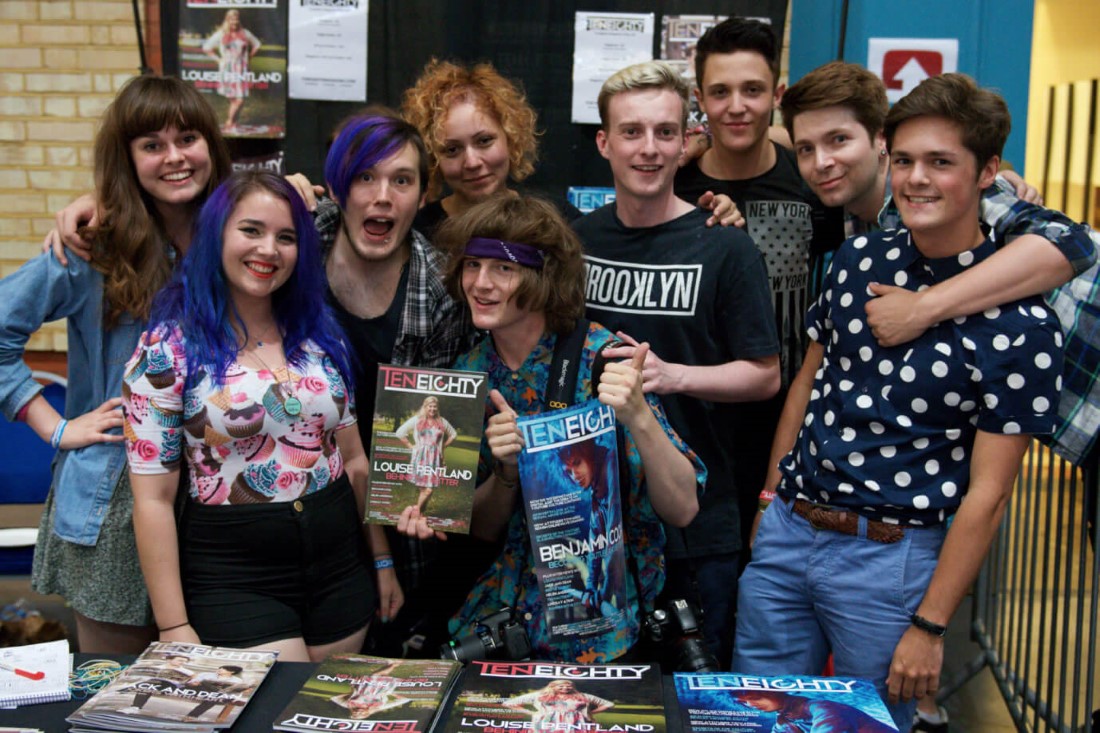 Alex reflects on the last year

When Teoh approached me last January with plans to start a YouTube magazine, I envisaged giving him some basic ideas or advice on setting up the social media accounts. One year on and together we’ve developed something quite special.

Through establishing teams of talented news, columns and feature writers, we’ve covered a whole range of issues and created our own niche in the world of journalism. Support from established photographers like Olly Newport and Rebecca Need-Menear has allowed us to develop a bold style for this brand that the community now holds close to its heart.

We have come a long way in the last year – but our focus is on the future. We are lucky enough to work with some fantastic YouTubers on upcoming cover interviews, as well as expand our coverage of events and wider community issues. In addition, we look forward to branching out onto new platforms later in the year.

Whether you’ve been following our journey from April 2014 or you found TenEighty recently through someone in the community, thank you for your continued support. Here’s to the next 12 months! 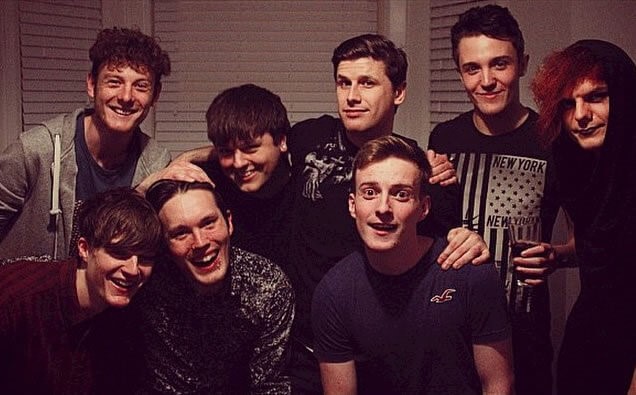 To celebrate the first birthday of TenEighty, we’ll be taking a look back at highlights from the past 12 months through our twitter @TenEightyUK. And we’d like you to do the same.

Using the hashtag #TenEightyOne share the articles that provoked you, show the images from TenEighty that you loved, and tell us who and what you think we should be covering in the year ahead.

About Teoh Lander-Boyce
Teoh is a journalist, musician and YouTuber, who has been part of the YouTube community since 2007. He has purple hair, loves electro music and thinks he's really witty, when he's just a bit smug. | @teohlanderboyce
View All Posts by Author
Weekly Round-Up: 13 – 19 April 2015
If YouTubers Were Game of Thrones Characters… 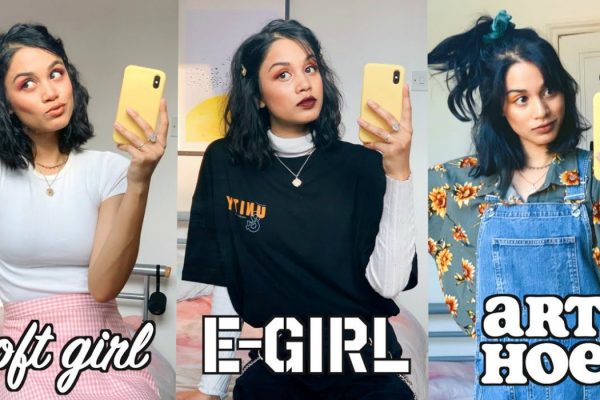 Video Spotlight: i wore a different aesthetic everyday for a week 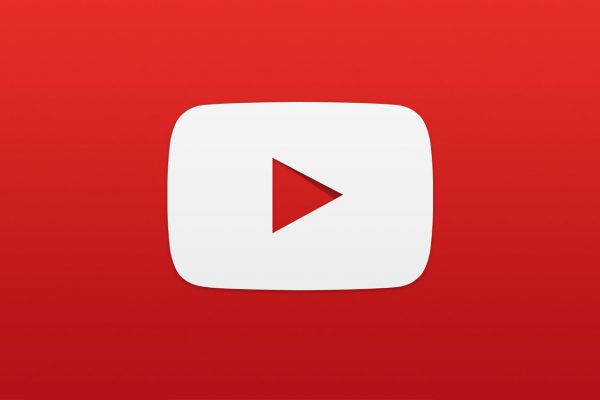 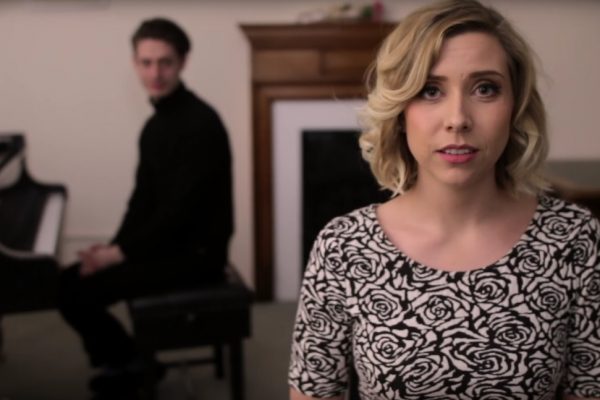