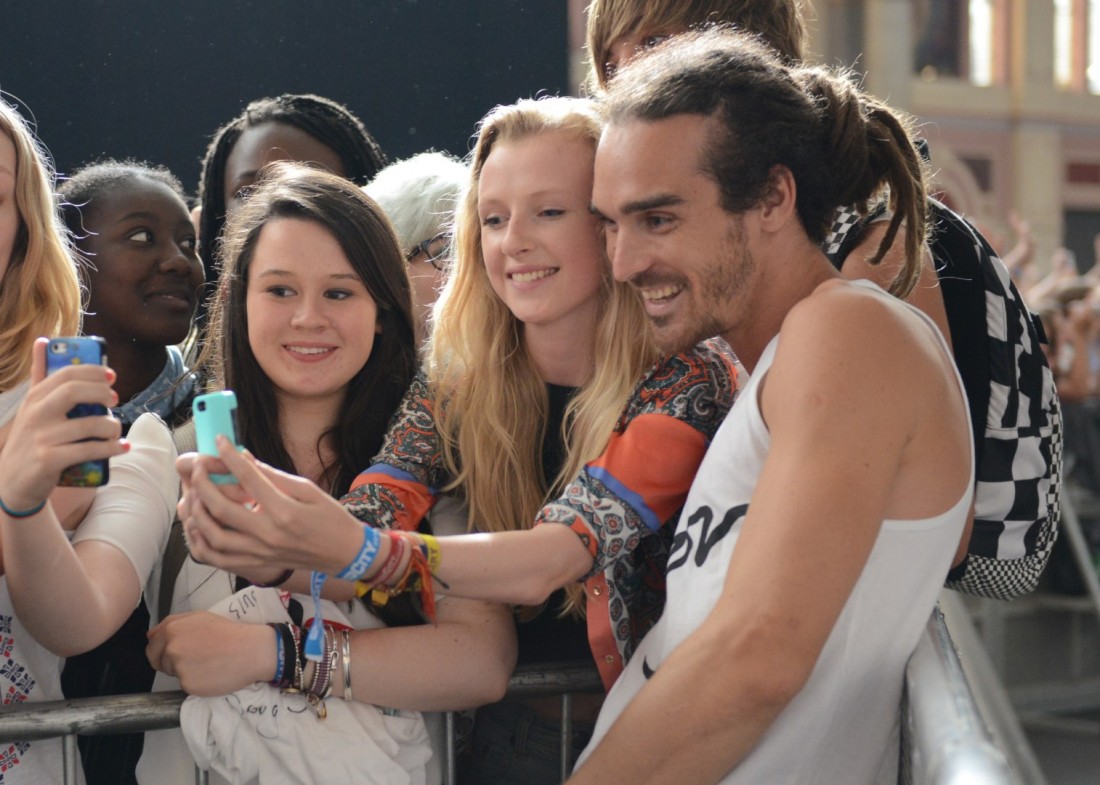 After taking selfies and signing autographs for a total of 5 hours at a meet and greet, TenEighty UK caught up with Louis Cole backstage to talk all things YouTube…

Cats or dogs? Cats.
Apple or Windows? Who would answer Windows?!
Dinosaurs or Llamas? Dinosaurs.
Gaming or beauty videos? Can I say neither?
Pizza or chocolate? Chocolate.

TenEighty UK: What is the first YouTube video you ever watched?
Louis Cole: I used to watch fail compilations and music videos, but the first time I realised there were people vlogging in their bedrooms was probably through Charlie McDonnell. I’m pretty sure he was making a cake or something casual.

T: What is the first thing you’d do as YouTube CEO?
L: What a great question! There are honestly too many things I’d change. When I first joined partnership was very different and as a partner you had more privileges, which made it easier to distinguish between people who were doing it seriously and people who would say, ‘Yeah, I’m going to make a video one day!’ but didn’t really bother. Maybe it’s cool that it has evened the playing field, but I kind of liked the distinction. You could customise your page and got rewarded for building your viewership too, whereas now anyone can do it. T: Who is your biggest inspiration and why?
L: I’m not going to name one person but the group of friends I grew up with all really thought outside the box. We’re all very passionate and have pursued the things we love doing. Without that group of friends I don’t think I would have had as much confidence or belief to dream well outside of what society tells me. We were always challenging and encouraging each other. I think friendship groups are so good and my friends around me have inspired me.

T: What would you be doing if you weren’t making YouTube videos?
L: I’d definitely still be travelling a lot but I probably wouldn’t be doing it in the same way. I’m pretty sure I’d be sleeping rough on the streets or I would have done something with the double decker buses I own, they are in storage and don’t really work with my Nomadic lifestyle right now. I’ve always found fun things to do. T: What advice can you give aspiring content creators?
L: I think consistency with videos is so important. We live in a culture where people need constant stimulation, so especially when you’re putting yourself out there as someone they can invest into and learn about, you need to be consistent. If you just stop putting videos out it can be really damaging to the audience you’ve been making stuff for – even when you’re the one setting those expectations. Consistency is cool for people getting to know you and growing your channel and all that.

T: What is your most embarrassing video?
L: I didn’t start making videos from a young age like Alfie [Deyes], I think if you do that it’s different, but because I only started around 2 years ago I don’t know if I’m embarrassed by any of them really. Pretty sure if I was really embarrassed I wouldn’t have uploaded it, but I don’t get embarrassed easily.

T: Can you recommend a YouTuber that we should be watching?
L: I like my friend Steve Booker. He doesn’t make enough videos but they are filmed quite differently and he’ll focus on one thing like a cool place he has been and I how he picks one thing per video. They are really stylised and quite unique, they are different from anything else on YouTube. They’re classy.

For more from Louis Cole, read about his new partnership with Discovery, check out our highlights of the Travel Vlogging panel which Louis sat on at Summer In The City 2014. Or alternatively, read our Top 6 Reasons You Should Start Making Videos… right now which featured Louis.

Who should TenEighty meet next? Tweet @TenEightyUK with your suggestions or drop TenEighty UK a message on Facebook. 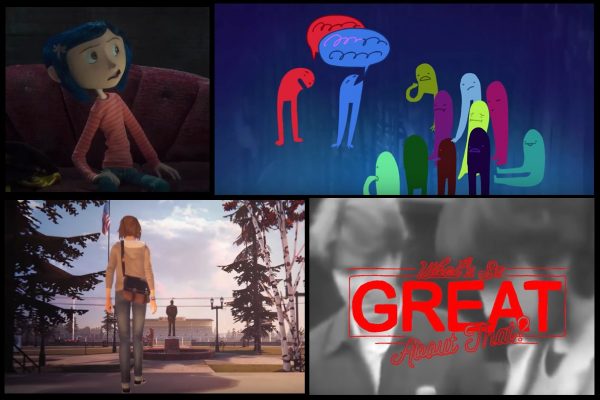 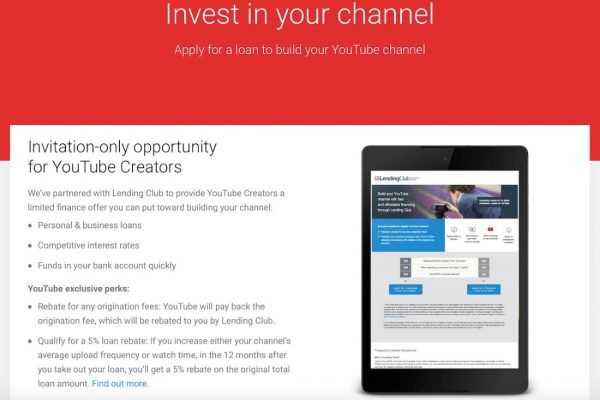 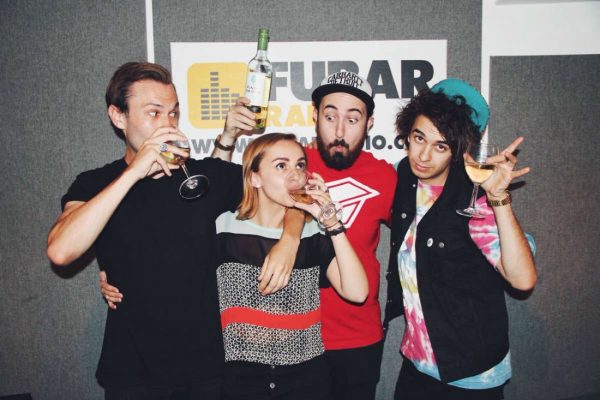