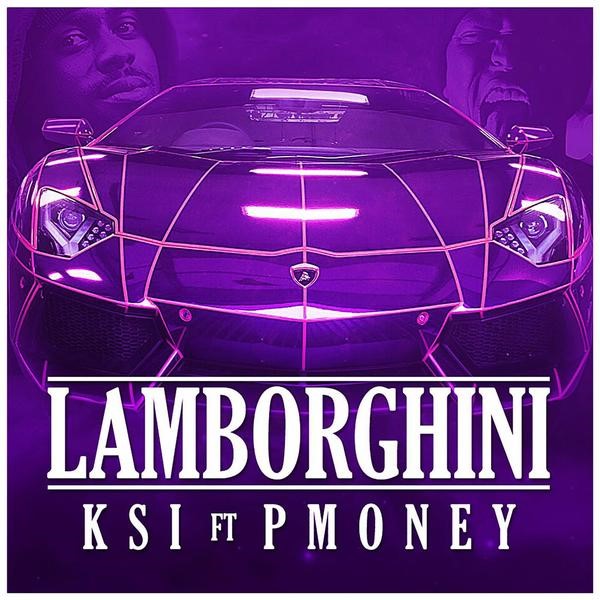 KSI has entered the UK Top 40 with his single Lamboughini.

Collaborating with PMoney, Lambourghini entered the UK Charts at No.30. It is KSI’s first release as a frontman after previously being featured in releases from artist Sway.

YO THANKS TO EVERYONE WHO LISTENED TO LAMBORGHINI ON SPOTIFY AND BOUGHT ON ITUNES!!! Didn't even think I would get in the top 40 man xD

The single sits between Olly Murs and Demi Lovato’s Up at No.31 after eighteen weeks in the chart, and Rihanna’s Bitch Better Have My Money – which also had its first week in the chart, coming in at No.29.

Before the announcement, the song had over a million Spotify plays and three million views.

Lamboughini is currently not attached to any forthcoming album. He later claimed to have crashed the car as part of an April Fools Day prank.

KSI started his career on YouTube, and still calls himself ‘a YouTuber who likes to YouTube’. If you’re thinking of following his footsteps, be sure to check out our Five Of The Best Starter Packs article to get you heading in the right direction. If you’re not sure about creating content, then here are Six Reasons Why We Think You Should

Alternatively, if you’re looking to start something new on your channel, check out our article with Charlie McDonnell offering advice on how to rebrand.

About Tilly Jeanette Pearce
Has promised to make her own YouTube videos for years but is settling on judging others talents to hide her own failures. Also speaks in third person.|| @tillyjeanette
View All Posts by Author
Five of the Best: YouTube Starter Pack
Sam and Nic Chapman to tour US 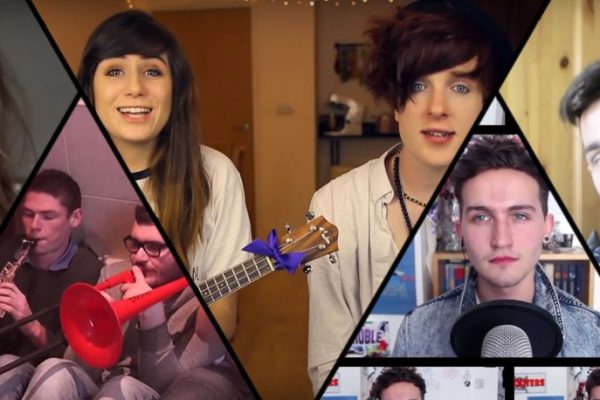