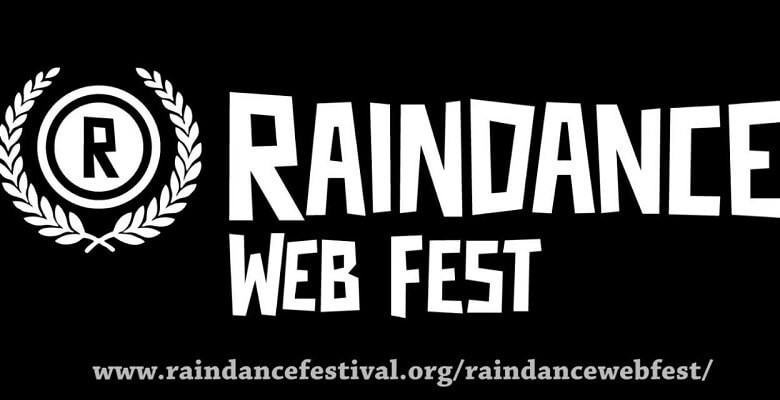 Christopher Bingham, YouTuber and Co-founder of Reboot The People, and Kathleen Grace, Chief Creative Officer of New Form Digital and Head of Creative Development for the YouTube Space in Los Angeles, are set to be key speakers in the the upcoming RainDance Web Festival later this year.

The Web Fest will take place from 25 to 27 of September during the Raindance Film Festival in London. It will feature a variety of panels and screenings showcasing various facets of the online video and independent web series industry, as well as a host of other speakers from industries such as Google, ITV and Victorious.

Kathleen will deliver the Keynote address and will also be appear in the festival’s industry panels alongside Christopher, covering topics such as social storytelling and how digital creators are able to find a place and make their mark in today’s society.

Elisar Cabrera, Raindance Web Fest Founder states in the press release: “Each year our Web Fest continues to grow and attract attendees from an industry searching for new talent who have cut their teeth on the web. By bringing creators, brands, platforms, producers and commissioners together at our event we are also showing to the world that London is indeed the digital capital of Europe.”

The Web Festival will take place in London’s Vue Cinema at Piccadilly Circus from 25 to 27 September.

Passes for the festival are currently on sale. For more information and to buy passes to the festival click here.

Earlier this year it was announced Jack Howard is among ten filmmakers to be funded by New Form Media to create short films as part of Incubator 2, along with Benjamin Cook and Emily Diana Ruth. Missed our catch-up with the creators about the news? Click here to check it out!

Tim H, Bertie Gilbert and PJ Liguori took part in the original Incubator series last year. Why not check out our interviews with them about their films which received their debut at Buffer Festival?

About Ant Lightfoot
Ant's life-long ambition was to grow a beard. Unfortunately now he has no ambitions. (But he does have a beard.) | @mrheavyhand
View All Posts by Author
6 Reasons You Should Start Making Videos
Dan & Phil Announce Book and Tour 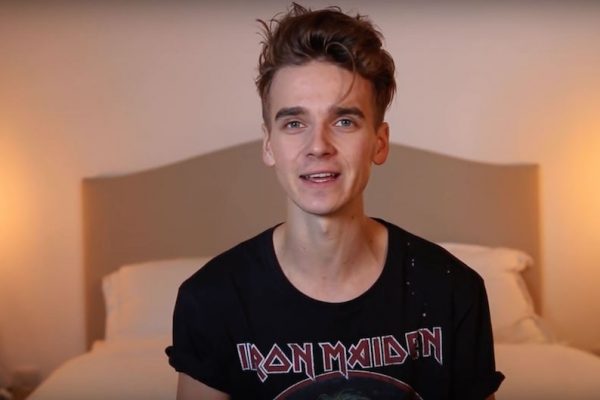 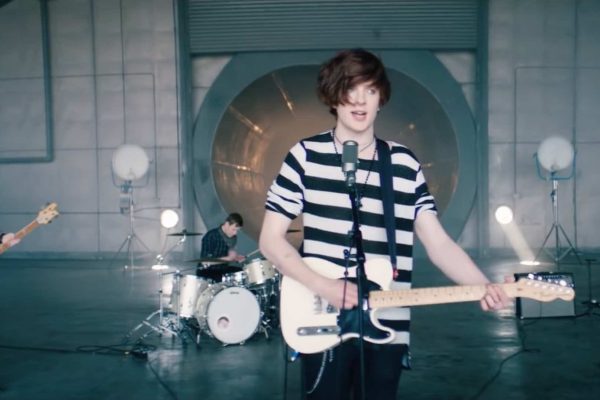