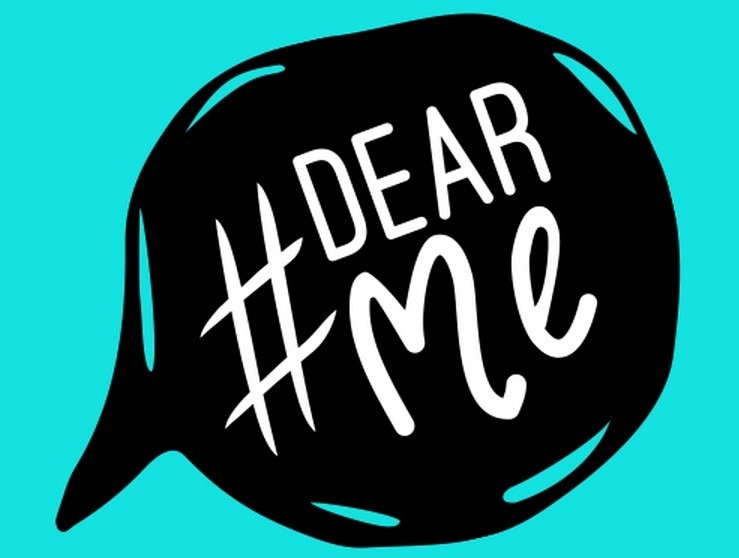 Hannah Witton, Rosianna Rojas, Hannah Hart and Grace Helbig are amongst the YouTubers taking part in the #DearMe campaign.

In honour of International Women’s Day, YouTube has used its Spotlight channel to launch the #DearMe campaign, which see participant make a video letter of advice and encouragement to who they once were.

A host of high-profile YouTube women have taken part in the main promotional video, including Hannah Witton, Rosianna Halse Rojas, Rebecca Brown, Lucy and Lydia and PixiWoo from here in the UK. International stars include Hannah Hart, Laci Green and Grace Helbig.

In support of the campaign YouTube itself has also temporarily changed its logo on its main site and all their major social network pages to either an emblem depicting a white envelope with a heart in the centre, or the speech bubble logo of the campaign bearing #DearMe.

Since its launch less than 24 hours ago, the hashtag has become a worldwide trending topic, with several countries having their own version of the original promotional video, and an official Tumblr page that allows you to create your own #DearMe inspired GIFS.

Although originally targeted to women, the campaign has seen all genders confronting their past selves, with YouTubers from all over the world adding their own letter to the campaign either via Twitter or via YouTube video, offering words of advice, comfort or warning to who they previously were.

#DearMe don't turn down golden opportunities because you feel you have to "prove" yourself to someone who should actually be supporting you.

Don’t get so excited for Prometheus. It wasn’t worth it and you developed serious trust issues. #DearMe

Want to Hear the Latest About the UK Girls of YouTube?

The UK women of YouTube have been busy lately, with Emma Blackery being featured in RockSound magazine, Hannah Witton speaking at TedxClapham on Sex Education and of course, who can forget Zoella cooking up a storm in the Comic Relief Bake Off? So why not take a moment to read up on the latest these girls have got up to?

About Tilly Jeanette Pearce
Has promised to make her own YouTube videos for years but is settling on judging others talents to hide her own failures. Also speaks in third person.|| @tillyjeanette
View All Posts by Author
Neafcy Releases Novel
Five of the Best: Letters to Yourself 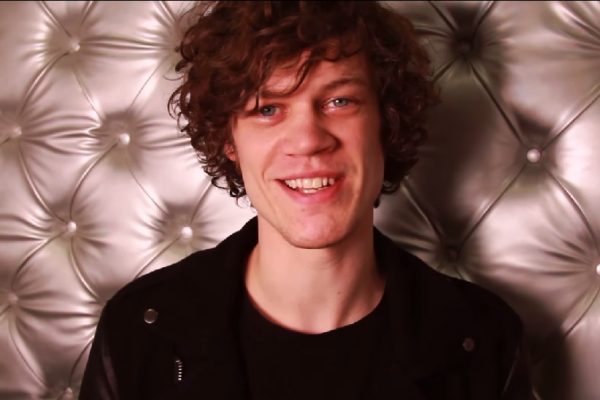 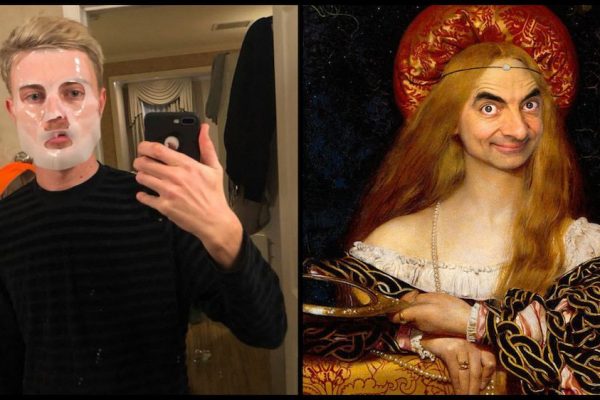 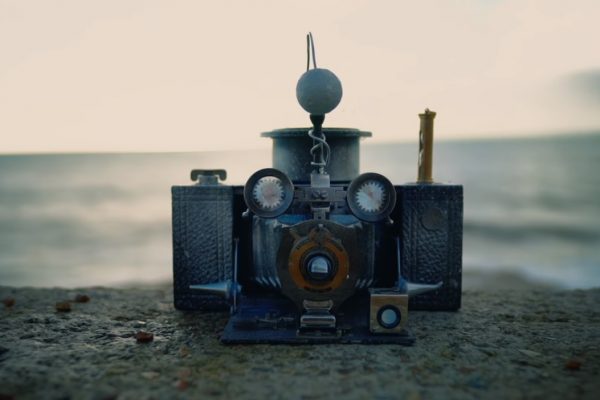