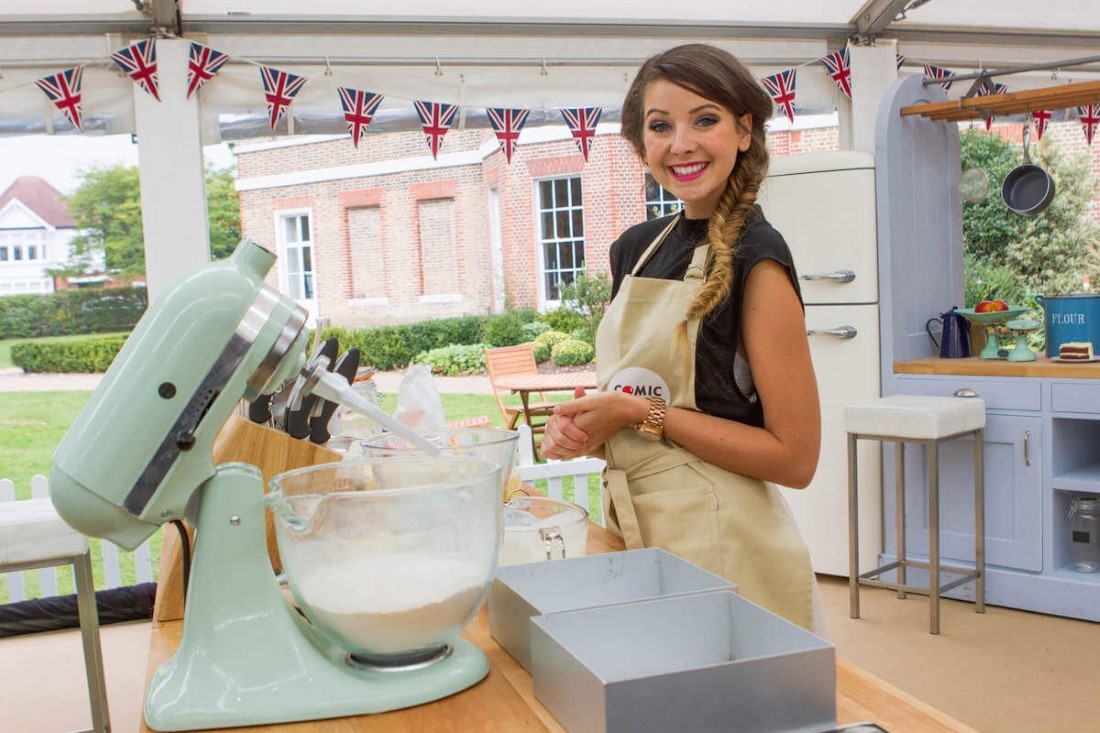 The beauty vlogger took part in the baking challenge show in aid of Comic Relief, but was she a Star Baker, or did she end up with a soggy bottom?

Zoe Sugg starred in The Great Comic Relief Bake Off on 18 February, facing off against Jonathan Ross, Gok Wan and Abbey Clancy for the title of Star Baker. The show saw the vlogger participate in three rounds of baking and her efforts judged by Mary Berry and Paul Hollywood. It was all in aid of charity Comic Relief, by encouraging viewers to raise money through their own bake sales.

Before entering the tent, Zoe said: “I’m used to being able to film in my own kitchen, somewhere where I’m completely comfortable, I can edit out bits that go wrong and now I’m in the Bake Off tent so it’s completely different.”

For the first round, called the Signature Bake, contestants had to bake 24 cupcakes. Zoe opted to bake banana and salted caramel cupcakes. Mary said the choice was “quite ambitious”, a comment that has often been a precursor for disaster for previous contestants.

Her bake went without incident however, and received mostly positive comments from the judges.

“I think overall you’ve got a beautiful balanced cupcake,” said Paul. “Your only let-down is that you split the icing.”

Go on girl! You done good! As @therealgokwan would say, "it's all about the confidence" #GBBOComicRelief pic.twitter.com/eF356W1rwI

Next was the Technical Challenge. Unlike other rounds, where they could choose their own recipe and practice at home, here they had no idea what to expect, except that they would be receiving a recipe from the judges to bake.

The challenge turned out to be profiteroles, with a bright red filling to remind viewers it was all for Comic Relief. The other contestants had never attempted profiteroles before, which seemingly put Zoe at an advantage.

Zoe quickly ran into trouble however, not realising she had to wait for her choux mixture to cool before adding the egg.

“Oh my god, that’s why I’ve got scrambled egg,” she said, before having to start over.

Although her second choux mixture was more successful, Zoe ran into further difficulty when it came to make the crème pâtissière filling, burning hers. Host Mel Gieroyc encouraged her to hide it with food colouring.

“Get the red in,” said Mel. “No-one will notice the burnt bits, that’s my advice.”

When the profiteroles came to be judged, Zoe’s efforts began receiving positive praise for their appearance. Quickly however, Paul criticised the overcooked filling, and also noticed that several had next to no filling in them.

Contestants were ranked best to worst in the technical challenge, and despite her troubles, Zoe came second.

Finally came the Showstopper Challenge, where contestants were asked to bake a 3d marble cake made to look like the baker’s favourite building.

Zoe chose to model her cake on a beach hut. “I really like beach huts because I live in Brighton,” she said. “I just think they’re really pretty.”

The challenge started well for Zoe, but baking four sponges, she found herself running out of time and having to assemble her cake while pieces of it were still hot. She also had trouble constructing her roof.

Come on @ZozeeBo! We have no idea what you're doing with that plastic rod but… GO GIRL GO! #GBBOComicRelief pic.twitter.com/dPjDluBSBi

As her beach hut started to take shape, Zoe commented that it didn’t really look like a beach hut, saying: “It looks like a grotto.”

The cake’s appearance faced similar criticism from the judges.

“It reminds me of the house from the Wizard of Oz,” joked Paul. “The one that got trashed.”

Unfortunately for Zoe, the criticism extended to the cake’s texture which was too dry, so dry in fact that Mary was fetched a glass of water after she started choking slightly. However, Paul praised the taste of the cake and Mary how colourful the sponge was.

I NEALRY KILLED MARY BERRY WITH MY BEACH HUT

This is totes emosh. We are SO PROUD. Whatever happens, this has been a win for Team Internet. #GBBOComicRelief pic.twitter.com/kQdXSIe1NP

When it came to Star Baker being announced, Zoe lost out on the coveted apron to Gok.

As the show came to a close, Zoe reflected on her time in the tent.

“This whole experience has been so much fun, and I never thought in a million years I’d be baking in the tent,” she said. “It’s just been the most incredible two days.”

If you’ve been inspired by Zoe’s appearance to start baking for comic relief and hold a fundraising bake sale click here. Or, text BAKE to 70005 to donate £5 to Comic Relief.

Missed the community backlash against The Daily Mail following their story about Zoe’s new house? Catch up now! 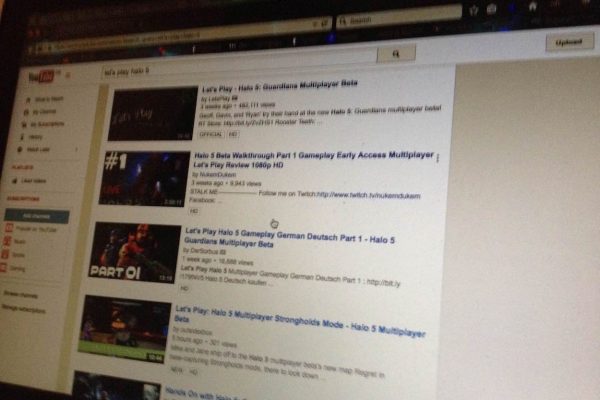 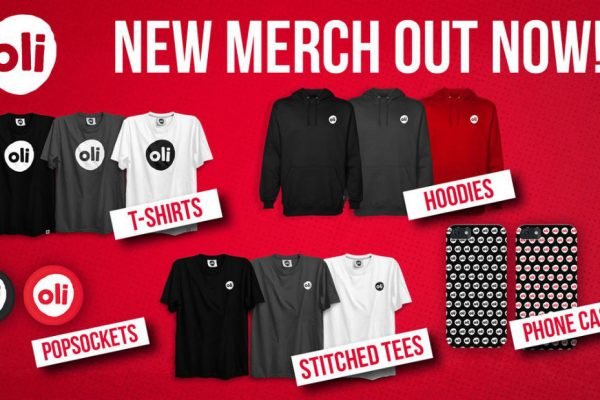 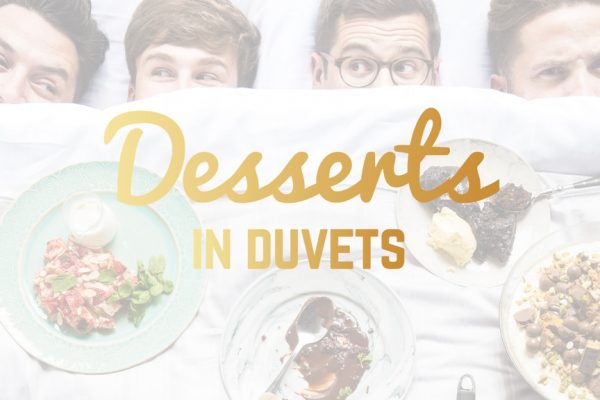 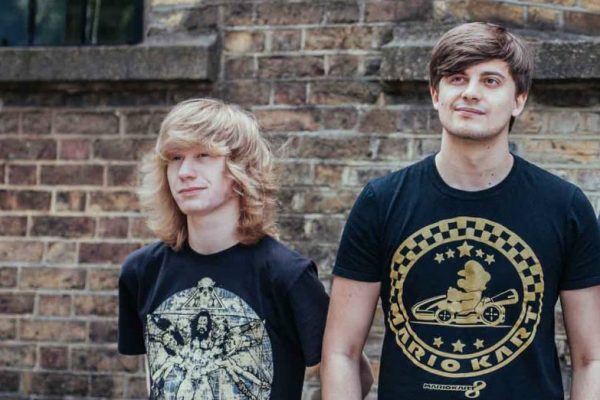