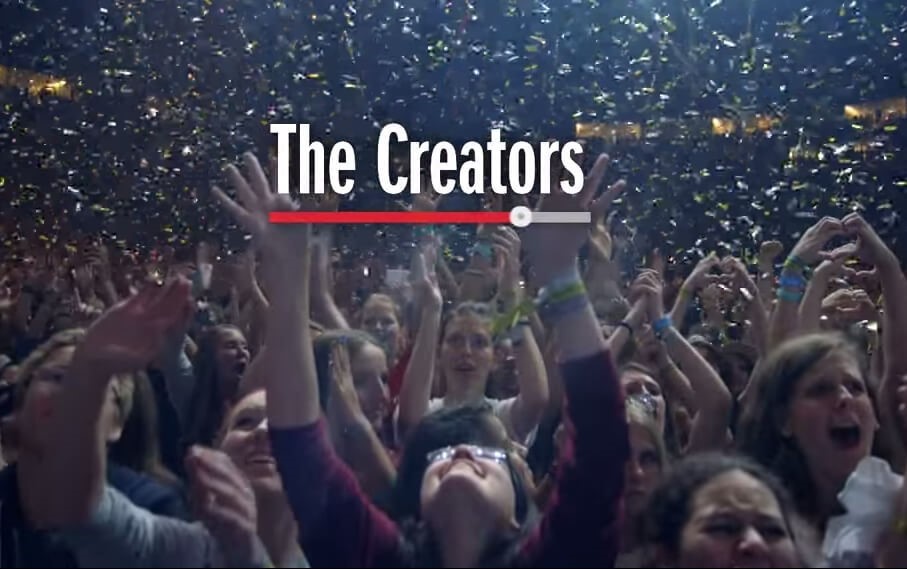 An upcoming documentary about the lives of YouTube stars is set to prominently feature Zoella, TomSka and Niki ‘N’ Sammy. TenEighty caught up with the Niki to find out more about the twins’ involvement.

Zoe Sugg, Tom Ridgewell and Niki and Sammy Albon are to be the focus of a new documentary titled ‘The Creators’.  The official trailer was recently posted to the documentary’s main YouTube channel, and the full film will be launched exclusively online via the page on 11 March.

“We woke up one day to find a very interesting email in our inbox.” says Niki, when we spoke to him about the project. “We had a few chats with the producers, a couple of hangouts, and they seemed to like us quite a lot. It must have been Sammy’s bad jokes.”

So what can we expect from the documentary?

“The Creators is all about shedding light onto the ‘behind the scenes’ side of a YouTuber’s life which you don’t often see,” he explains. “It covers everything from gatherings to creating a video, to trying to explain to your mum why you are locked in your bedroom for eight hours a day. We’ve seen a few clips and we can’t wait to see the finished piece!”

The documentary will be directed by Oscar-nominated Nanette Bernstein, whose previous work includes critically acclaimed On The Ropes and American Teen.

When speaking to Niki, who with his brother Sammy has just passed the 100,000 subscriber mark, we asked how the pair felt starring alongside more established YouTubers Zoe and Tom, who have 7 million and 4 million subscribers respectively.

“What do you think?!” he says. “We were super excited to be included in the documentary alongside fellow creators Zoe and Tom. All of us create completely different videos so hopefully there is something for everyone in this documentary.”

We also asked how they managed to pull off their busy schedule, juggling not only filming three of their own videos a week, but the filming of this documentary and everyday life too.

“We love making videos. That said, organising our liveshow before Christmas, while trying to prepare our videos and do our Christmas shopping, was difficult to say the least! We put a lot of time and care into our videos and when we visited Playlist, Orlando, we were blown away by everyone’s support. We felt incredibly lucky to be invited onto the main stage (twice)! We flew back to the UK just a few days ago and hit 100,000 subscribers.”

“We’re so endlessly grateful for the support from our subscribers and friends; we honestly couldn’t be more excited for the next 12 months!”

Missed our photo recap of Twinmas? Or behind the scenes of YouTubers in Wonderland, featuring Niki and Sammy? Check them out!

About Tilly Jeanette Pearce
Has promised to make her own YouTube videos for years but is settling on judging others talents to hide her own failures. Also speaks in third person.|| @tillyjeanette
View All Posts by Author
Community Respond to Zoella Article
Zoella Stars in The Great Comic Relief Bake Off 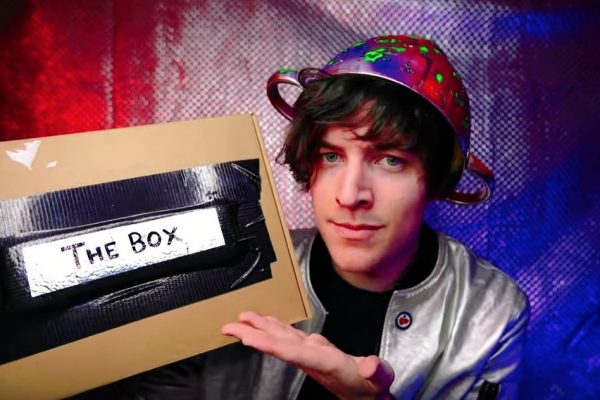 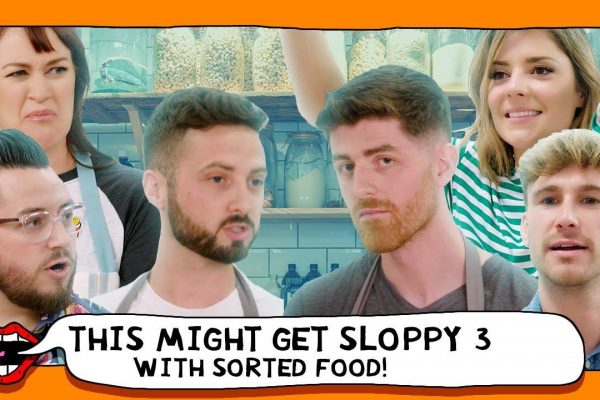 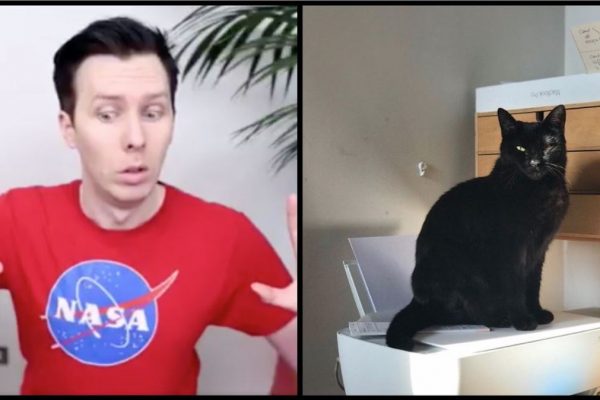