Unlike them, she didn’t create an interactive scrapbook or ‘pen’ her first novel. Love, Tanya is a fashion and lifestyle guide with tips and personal stories along the way.

Due to the Girl Online ghost writing controversy, Tanya was keen to point out that she did have help writing this book. “Although I wanted to write the whole book myself, I knew it wasn’t realistic with the time scale we had to work with,” states Tanya, in a blog post on her website.

TenEighty spoke to avid book reader and lifestyle blogger Sophie Kean, from Follow Your Arrow, to find out her thoughts on the book.

“Having already read Girl Online, I was a bit sceptical about buying another book by a YouTuber,” admits Sophie, “but I couldn’t resist Tanya Burr’s latest book Love, Tanya.”

For the most part, Sophie was initially drawn to the book because of it’s aesthetic which she believes is all-round beautiful, pointing out that the cover is heavily inspired by the movie poster for If I Stay. “The title, the imagery, the cover design and the idea of it being a lifestyle book really stood out to me,” she says.

“I like knowing about other people’s lives, which is why I watch YouTubers and read blogs,” she continues. “So a book all about Tanya Burr just seemed to appeal.”

Reflecting on her initial surprise that Zoe Sugg‘s book was a novel and not a lifestyle book, Sophie believes that Tanya made the right choice. “She definitely went down the right route with this book,” she says. “It is basically an extension of Tanya’s blog and in a sense her YouTube channel too.”

Sophie explains that the book is split into several sections that cover different topics such as fashion, beauty, growing up, friendship and recipes (which she admits she enjoyed the most). “Having the book split in this way meant it was a lot easier to pick up whenever I had a spare moment,” says Sophie. “Or I could quite easily pick any of the topics that took my fancy to read at a set time.”

Each section of the book ends with a question or two along with space to fill in your own answers, which Sophie is unsure about. “Although a lot of her younger readers would probably love that sense of interaction with the book, it just wasn’t for me,” she says.

Sophie’s outlook on the book is overall positive, although she expresses confusion over why the book needed to be ghost written. “I’m not completely against ghost writing, I know it’s done a lot,” she says. “But there’s just something not quite right with a book about your life that’s written as you, but by someone else.”

While she enjoyed getting insight into Tanya’s life, Sophie admits she’s read similar books that she feels were better. “Some of the areas did seem a little weak and could have quite easily been written as a blog post,” she says. “And other bits weren’t new to me.”

Nonetheless, she says she’s likely to read it again. “Probably only for some of the suggestions she makes in it,” says Sophie, “and for the recipes!”

Why not find out what readers online thought of Love, Tanya? or what YouTubers said about Alfie Deyes’ Pointless Book? Don’t forget to let us know what you thought of it in the comments below.

About Teoh Lander-Boyce
Teoh is a journalist, musician and YouTuber, who has been part of the YouTube community since 2007. He has purple hair, loves electro music and thinks he's really witty, when he's just a bit smug. | @teohlanderboyce
View All Posts by Author
The Style Slice: 6 – 13 February 2015
Weekly Round-Up: 9 – 15 February 2015 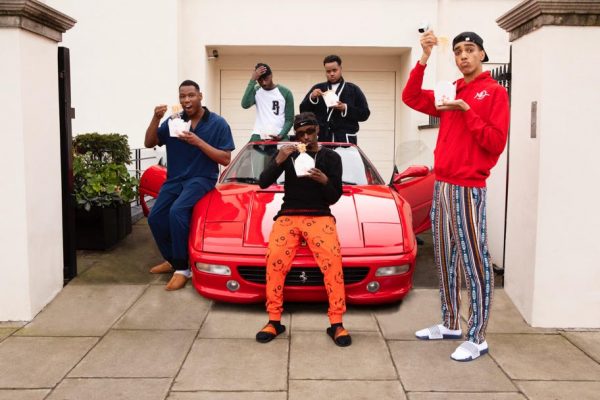 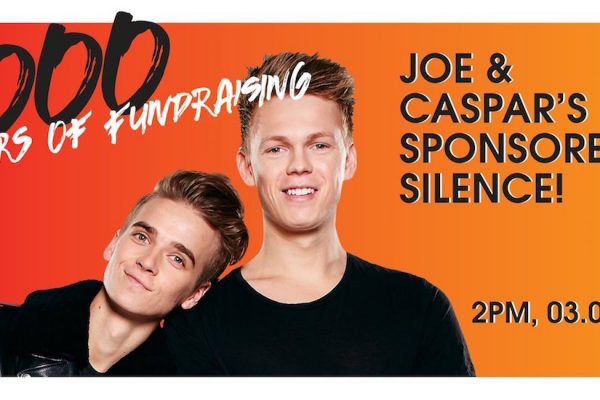