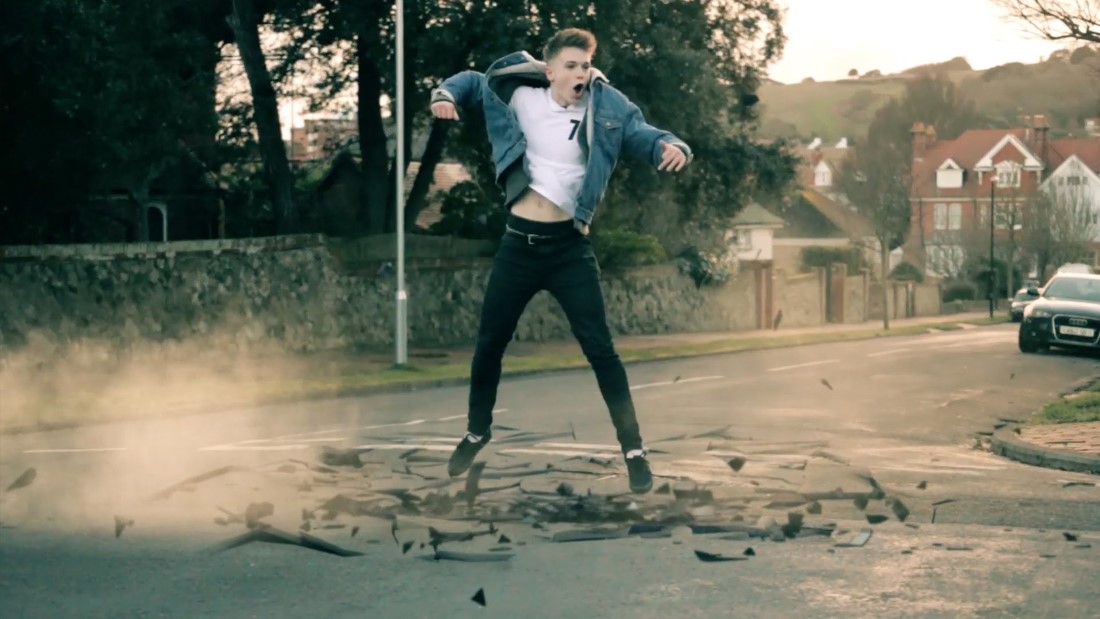 February is cold. Really cold. Which is probably why so many YouTubers hopped over the pond to Playlist Live. But we’re not going to bang on about that, nor are we going to mention the date-that-shall-not-be-named coming up this weekend…

So crawl deeper into your duvet fort of warmth and solitude, because we’ve got a bit of everything for this week’s Round-Up: celebrations, comedy, serious stuff and even some classic PJ Liguori-inspired eccentricity.

Joe Weller hit the one million subscriber landmark in January, but has only just got round to sharing his celebration video (which it seems he was editing right up until an hour before he made it public. Perfectionism, we like it).

Throughout the whole thing Joe takes us back to his first attempts at videos with footage from his short films made from the age of 14. When we describe them as his ‘first attempts’, what we actually mean is that they are ridiculously good, considering how young he was. To the point where it’s kind of annoying and makes us feel slightly inadequate.

There’s also footage from his ‘Buxton Army’ meet-up held especially for the video, and they seem like a pretty tight squad. Yes, we just said squad.

The latest offering from Harrison and Jay Bradley is a short but sweet reflection on the harsh brutalities of sibling rivalry. Emphasis on harsh.

A quick, unprofessional analysis of this video would suggest that the brothers have deep anger issues that clearly need to be resolved. Where these problems stem from, we can only imagine, but we hope that eventually these two work it out.

Watch this video as you would normally (ie, with your eyes, duh) and then just listen to the audio again because some of the screams alone in this video are exquisite.

Queer baiting is something that doesn’t seem to be going away, especially in the YouTube community – but what exactly is it?

With a quick explanation of click baiting (gimme dem views!), usage of the word ‘queer’ (it used to be derogatory, now it’s good – for most people) Beckii goes on to talk about how queer culture is being used by other parts of society as a way to get people to watch their content. Unfortunately, this is pretty detrimental to people who identify as LGBTQ+.

She presents the facts in a clear, simple way that makes this video perfect for anyone who perhaps isn’t up-to-date on their non-heterosexual knowledge, but is also valid for those who are. Let’s face it, it’s important to make an effort to learn about other people’s lives, which makes Beckii’s invitation for those who do queer bait to come for a chat all the more genuine. Excellent stuff.

Who are you wearing? [Part 2] – gemmaarrowsmith

Following last week’s fantastic part 1 of this series, Gemma Arrowsmith is back on the red carpet, interviewing all the big names in Hollywood.

Turns out men’s fashion is just as intricate as anybody else’s, and Gemma finally gives them the on-screen analysis they deserve.

There are layers to this video. Layers that – as of writing – we still haven’t quite worked out yet (it’s been a long day). OK, we’ll have a stab: critique of the media, exploration of gender, the absurdity of red carpet eve- ENOUGH. WE’RE DONE.

Last year Interstellar divided critics, civilians and all others in a galactic way.

Disregarding the overall length of the film, the story lines and every other debatable element, Pj Liguori however found the way that food was presented the most offensive. Specifically – the corn.

In a video reminiscent of that dude who ate McDonald’s for a decade (or whatever) Pj has taken it upon himself to see what would actually happen, should a human be forced to eat corn and nothing else. Now stop, STOP! There are no digestive system references in this at all, thankfully, before your mind wanders into territory that we do not need to talk about. Instead, his transformation is documented for us all to see.

Challenge videos like this don’t come around very often. Side effects of watching may include: feeling refreshed, having a sense of hope for the YouTube community and also a renewed appreciation for Pj’s hair.

Playlist Live looks like it’s been bags of fun – check out these vlogs from Evan Edinger as he tackles Florida head on with a bunch of other familiar faces, and Marcus Butler’s footage from the whole event

You’ve all probably seen Rihanna’s Grammys 2015 performance by now, but TenEighty favourite Sarah Close did her very own version of FourFive Seconds last week. It’s pretty swell, as per usual.

What did we miss this week?! The power is in YOUR hands to let us know, either on Twitter @TenEightyUK or on Facebook

About Jon Aitken
Jon's current video topics include Beyoncé, the politics of buying toilet roll in a shared house and if he can keep a plant alive for more than a month. @Jonbehere
View All Posts by Author
The Style Slice: 30 January – 6 February 2015
Five of the Best: Love-Inspired Videos 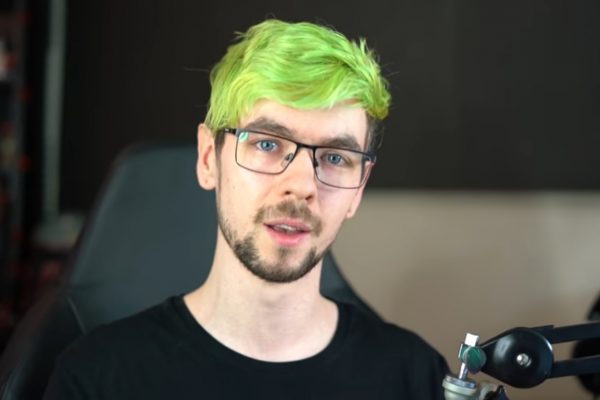 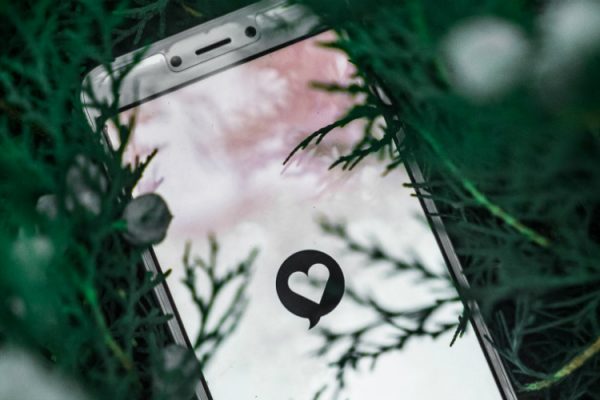 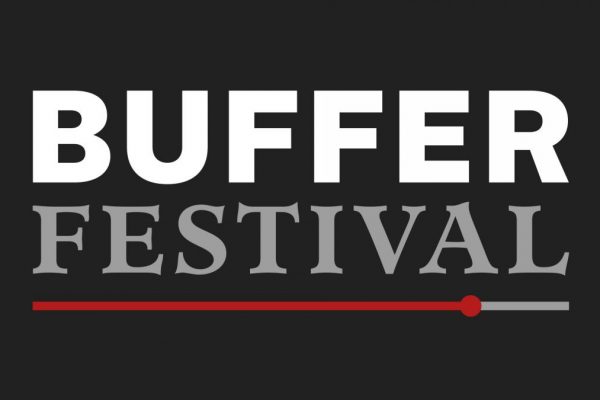