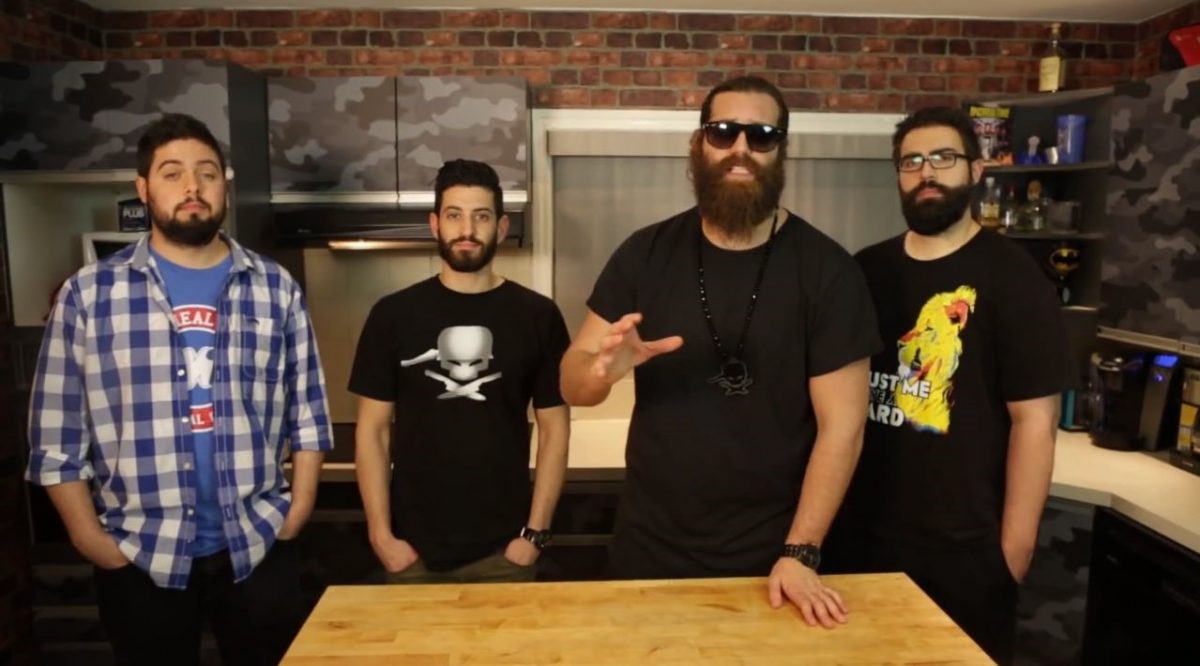 The US show will be hosted by Epic Meal Time’s Harley Morenstein and will feature stunts, comedy sketches, musical performances and more.

YouTube has announced it will be producing its own Super Bowl halftime show to coincide with the game’s airing on the American Network NBC on 1 Februrary. It comes as part of Google’s initiative to generate increased advertising on the site and will be produced in conjunction with Collective Digital Studio at YouTube’s Los Angeles headquarters.

The show is set to be hosted by Epic Meal Time’s Harley Morenstein and will feature appearances from over 20 of the site’s top creators, including Rhett & Link, Freddie Wong and Toby Turner. Guests will be participating in stunts, comedy sketches, musical performances and will appear in fake Super Bowl ads.

GOOGLE:YouTube will offer a halftime show during the Super Bowl featuring some of its biggest online stars, part of a broader AD initiative

Speaking with Bloomberg, Google’s managing director of brand solutions, Suzie Reider, said: “It’s a really good place to showcase our celebrities, our talent and our creators. It will be fun afterwards to see what was Freddie Wong’s draw compared to Katy Perry and Lenny Kravitz.”

The halftime show will be streamed on YouTube, allowing viewers worldwide to tune in. 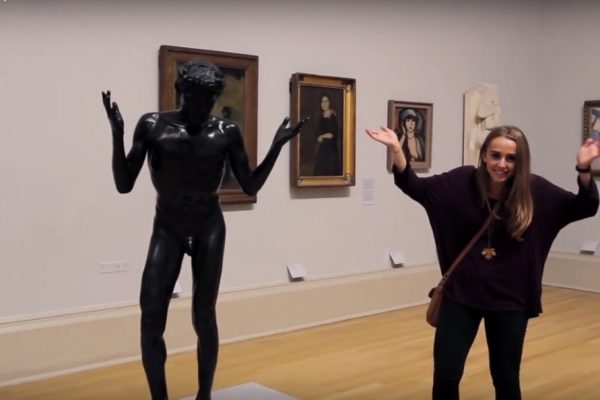 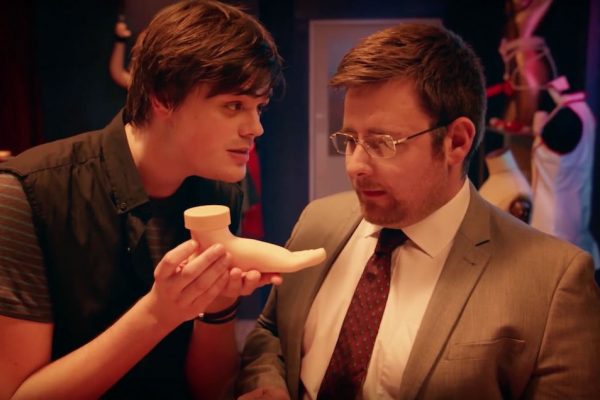 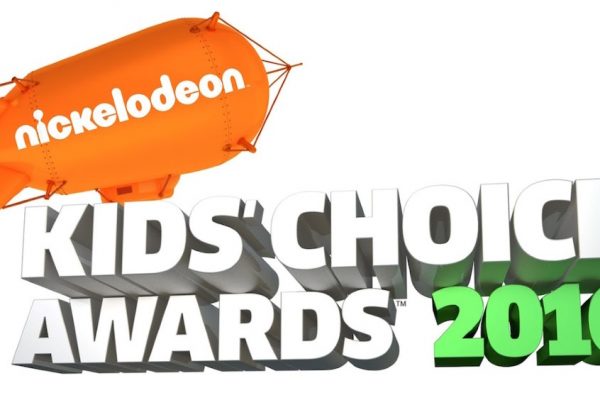 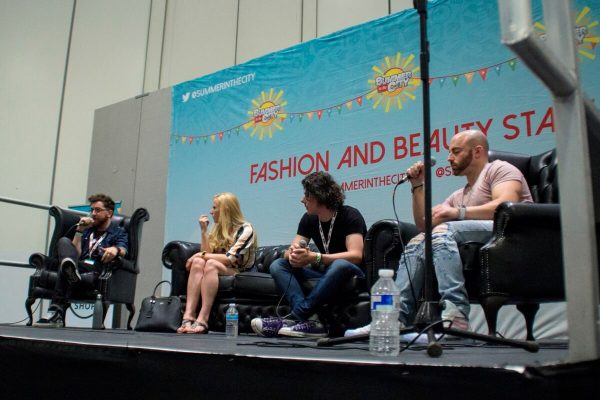 Lessons Creators Have Learned Panel at Summer in the City 2018