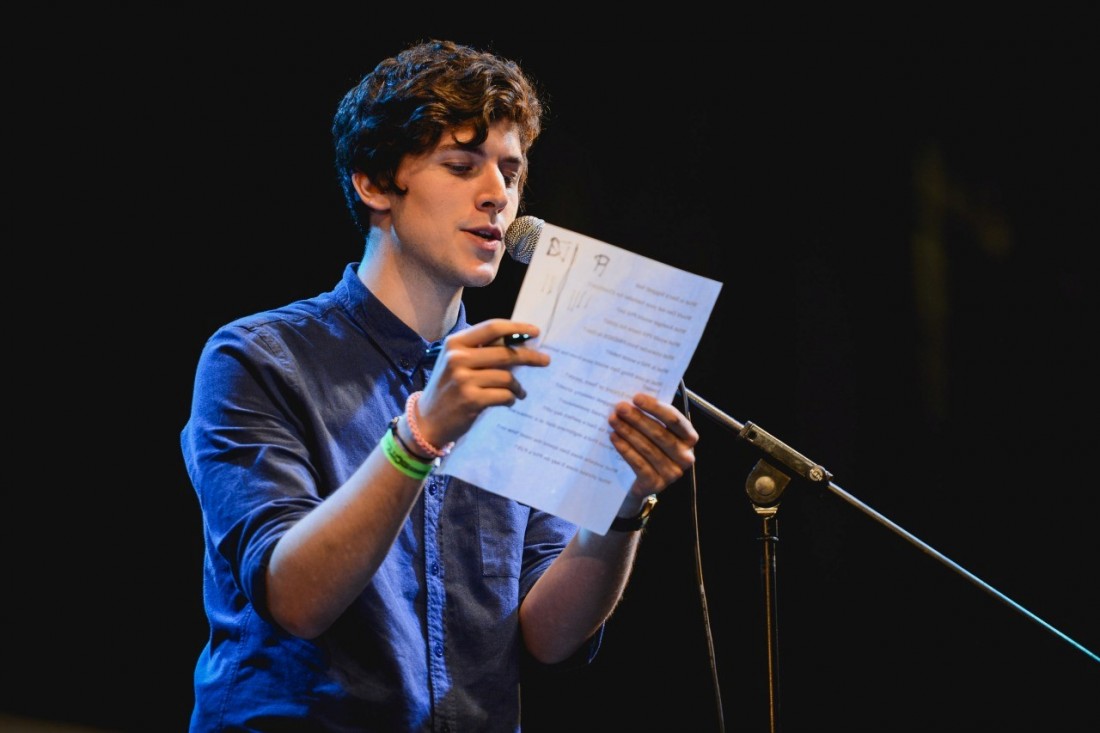 PJ Liguori and Sawyer Hartman’s series will be the first of four to premiere exclusively on Vimeo’s on-demand platform in 2015.

Vimeo has announced it’s inked a deal with New Form Digital Studios to bring four YouTube series exclusively to its on-demand service. At the present time, two series have been locked in – PJ Liguori‘s Oscar’s Hotel and Sawyer Hartman‘s Parallax – with two more scheduled to be produced later this year.

Both series will run for ten episodes at a yet-to-be-determined price and will pick up where the originals left off. They will also include exclusive behind-the-scenes videos.

Both PJ and Sawyer’s films won series-development deals during the incubator project run by New Form, which was launched by Ron Howard, Brian Grazer and Discovery Communications.

“New Form is at the forefront of producing supremely creative video from some of the most successful emerging filmmakers online,” said Greg Clayman, Vimeo’s general manager of audience networks, “Oscar’s Hotel and Parallax both exemplify intriguing and creative storytelling, which is what we celebrate here at Vimeo.”

Oscar’s Hotel documents the adventures of a man who curates a boarding house for magical creatures, while Parallax follows a young scientist as he tries to warn others about the end of the world after repeated meteor strikes.

Why not read our interviews with PJ, Tim H and Bertie Gilbert on their New Form Digital funded films released last year.

About Clare Fitzgerald
Aspiring journalist whose life revolves around Pokémon Go and YouTube. | @JournoClare
View All Posts by Author
Dan and Phil to appear in Big Hero 6
David Cameron drops out of #LeadersLive debate 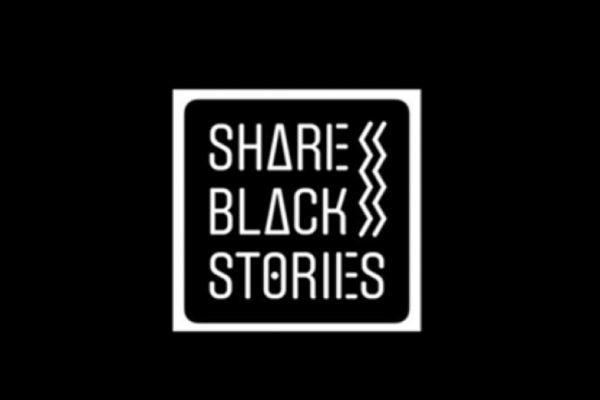 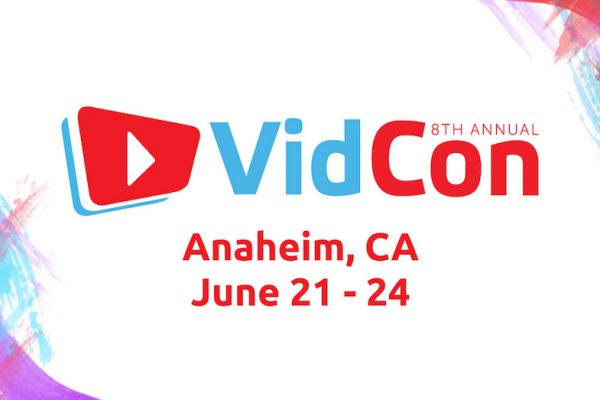 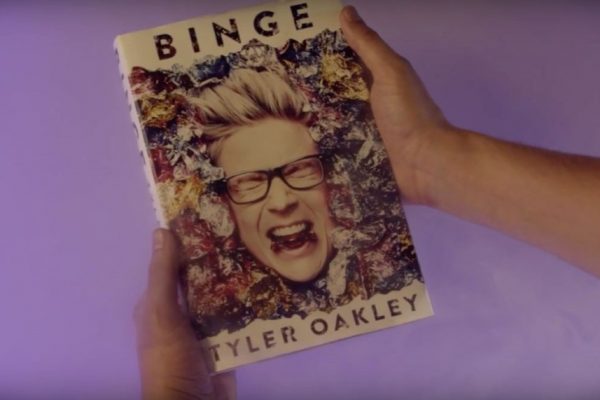