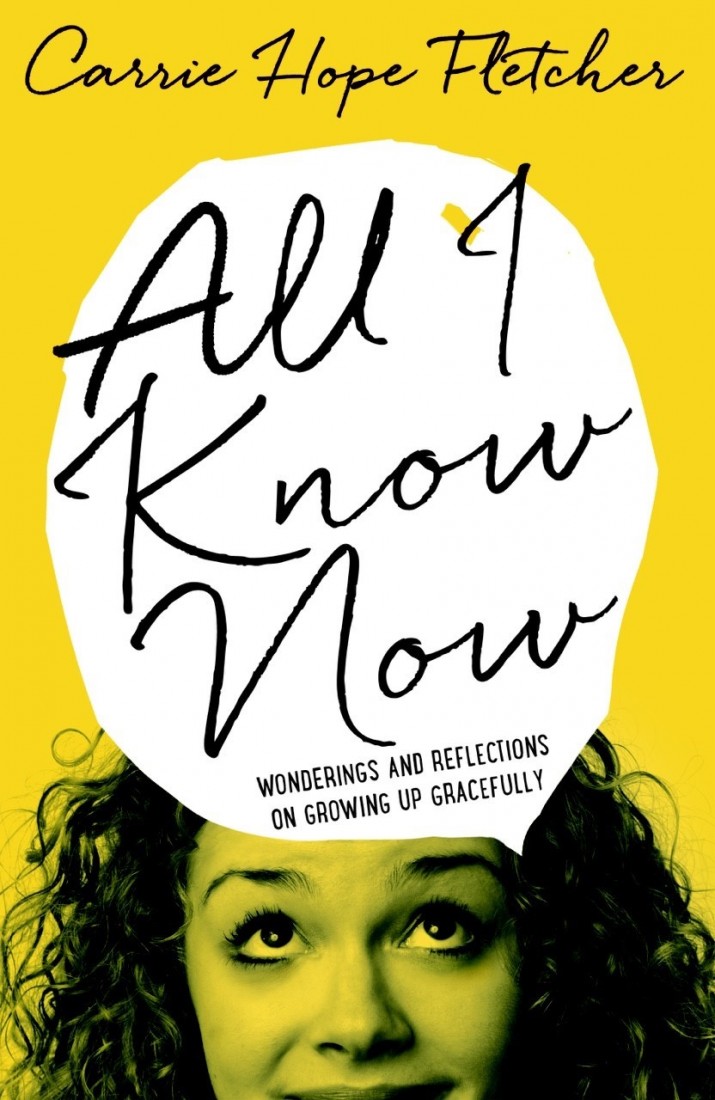 Carrie’s book ‘All I Know Now: Wonderings and Reflections on Growing Up Gracefully’ is set to be released on 23 April 2015.

The book is now available to pre-order on Amazon where it is described as: “Part memoir, part advice guide, it will include Carrie’s thoughts on some of the topics she’s asked about most regularly: bullying, body image, relationships and perhaps the scariest question of all: what does the future hold for me?”

She revealed the front cover of the book in her vlog (below) and also announced a Twitter competition through which her followers could choose which image of Carrie should become her author photo.

The winning photo received over three thousand retweets (on the original tweet) and will feature inside the book’s sleeve.

So the book picture won!!! This is officially my author photo now! HURRAH! #alliknownow pic.twitter.com/vTWLmTivUL

Carrie is part of a growing list of YouTubers writing books, which so far includes: Alfie Deyes (The Pointless Book), Grace Helbig (The Art of Pretending to be a Grown-Up) and Zoe Sugg (Girl Online), among others. Sugg broke the record for fastest-selling debut novel but recently took a break from the Internet after facing criticism when it was revealed by her publishers that she had worked with a ghost-writer.

We also recently took Carrie down to the Childline offices, as a part of a group of YouTubers, to find out more about the work the charity do and best practice about giving advice online. Check it out!

About Jon Aitken
Jon's current video topics include Beyoncé, the politics of buying toilet roll in a shared house and if he can keep a plant alive for more than a month. @Jonbehere
View All Posts by Author
Five of the Best: Christmas Videos
TomSka takes over Comedy Central 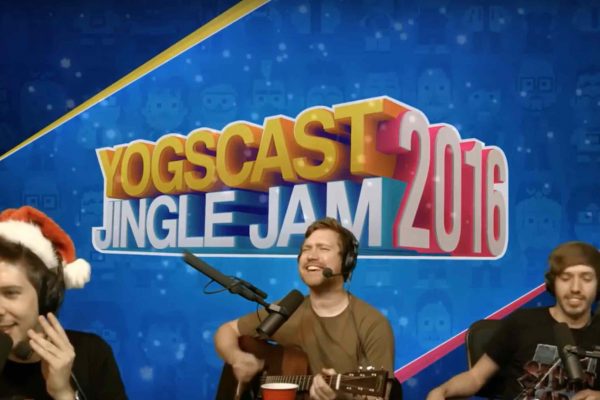 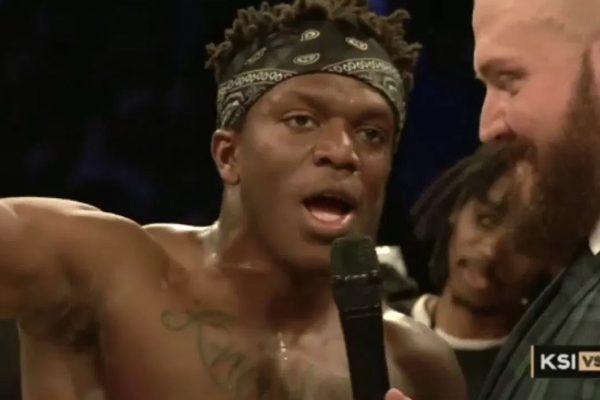 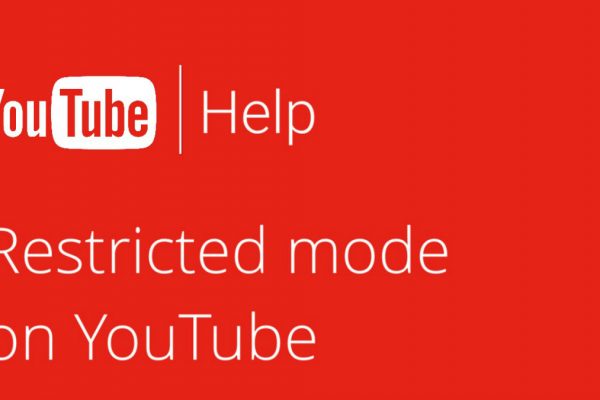