On 16 December, Bite The Ballot aired the fourth in their series of live debates with the major party leaders scheduled to occur in the run-up to May’s general election. Featuring Liberal Democrat leader Nick Clegg and produced by ITV News, the debate was live streamed on the Bite News YouTube channel.

The audience asking the questions was comprised of British YouTubers including Hannah Witton, Jack Harries, Myles Dyer, Bethan Mary Leadley, Rebecca Brown and Rosianna Halse Rojas, among others. Viewers watching the live stream were able to tweet their own questions to Clegg via the panellists. Before the debate began Clegg came and had an informal chat with the YouTubers and wanted to find out more about his audience. When asked if he had watched the other debates, he admitted that although he had seen bits of previous broadcasts in the media, he hadn’t properly watched any, and was not fully prepared on what to expect.

The first topic was jobs and the first question came from Jack, who asked what the Liberal Democrats would do to help people struggling with unpaid internships, the minimum wage and zero hours contracts. “Zero hours contracts I think we’ve just got to end,” said Clegg, who also discussed scrapping the apprenticeship minimum wage, which is currently lower than the usual age related wages, by bringing it into line with them. He also didn’t believe that explicit legislation against unpaid internships would be effective.

Hannah asked if the Liberal Democrats would bring in a living wage. Clegg expressed positive sentiments about the increasing implementation of the living wage, but did not commit to legislation on it, standing by the existing minimum wage. “I think there’s a balance between having a minimum wage, and then encouraging the payment of the living wage,” he said.

The next topic was education. Eliza Doolittle questioned Nick about tuition fees and his broken election pledge, asking: “Why can’t you promise tonight to scrap the £9000 tuition fee system?” Nick discussed how with both Labour and Conservatives seeking to increase tuition fees, he should have realised he could never fully implement his manifesto commitments, but also defended the current system, saying it “doesn’t in any way limit anyone going to university if they want to”.

Jamal Edwards asked if Clegg would return the compulsory education age back to 16 from 18. Clegg remained committed to the current age, but wanted to improve access to good education for those over 16 and pledged to subsidise bus travel for young people. “The policy is two thirds off your bus pass if you’re 16 to 21, partly paid for by asking wealthy retired people to give up some of the benefits they get,” he said.

The third topic was Health, and Clegg summed up his main beliefs by saying: “Defend the NHS. Mental health, boost it. Bring the NHS and social care together.” Clegg was then asked how it can be ensured the party’s views on mental health won’t be ignored in another coalition like their drugs policies have been in the current one. “Judge me by my actions rather than my words,” said Clegg who highlighted securing funding to bring in waiting time standards for mental health conditions for the first time as an example.

Chris Foxx asked if the NHS is really safe with the Liberal Democrats, given that the current government sold off Royal Mail and is in the process of selling East Coast trains without asking the people. Clegg argued that it was, citing a law brought in by this government banning so-called “sweetheart deals” with the private sector with regards to the NHS as an example of their commitment to keeping the NHS public.

The final topic was immigration, and Rosianna asked Clegg why he doesn’t take on issues surrounding immigration, given how important an issue it has become to many people. “I think you can take it on but I’m not going to pander to it,” said Clegg. He criticised UKIP and parts of the Conservative party for not actually addressing the issue and making it worse by “seeking to claim we can pull up the drawbridge and wish the rest of the world away”. Clegg explained it was about seeking a balance, by clamping down on illegal immigration and re-introducing border controls, but not at the expense of British values.

Rebecca asked what the Liberal Democrat’s policies are regarding the integration of immigrants in Britain, to which Clegg stressed the importance of immigrants speaking the language. “I think language is crucial, you can’t integrate if you can’t talk to each other,” he said. ” We’re an openhearted society, but when you come here you’ve gotta make an effort to communicate with other fellow citizens.”

Reactions to the debate were mixed, with Clegg facing criticism from some over how he answered questions.

.@nick_clegg needs to cut down on his jargon. I'm a poltics addict and I'm struggling to follow. #LeadersLive @BiteChannel

Missed our coverage of the other debates? Check them out! 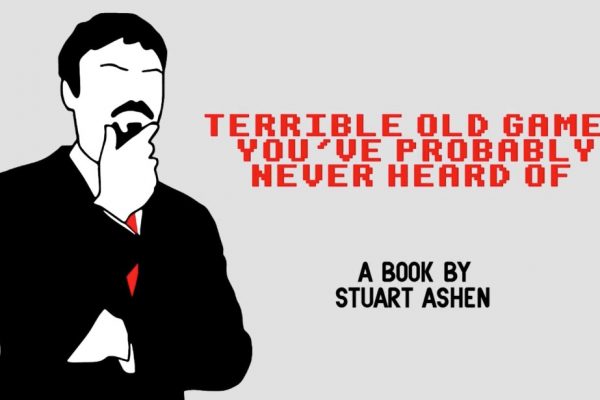 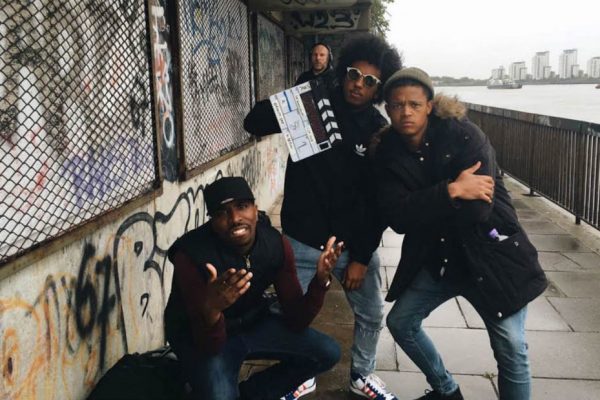