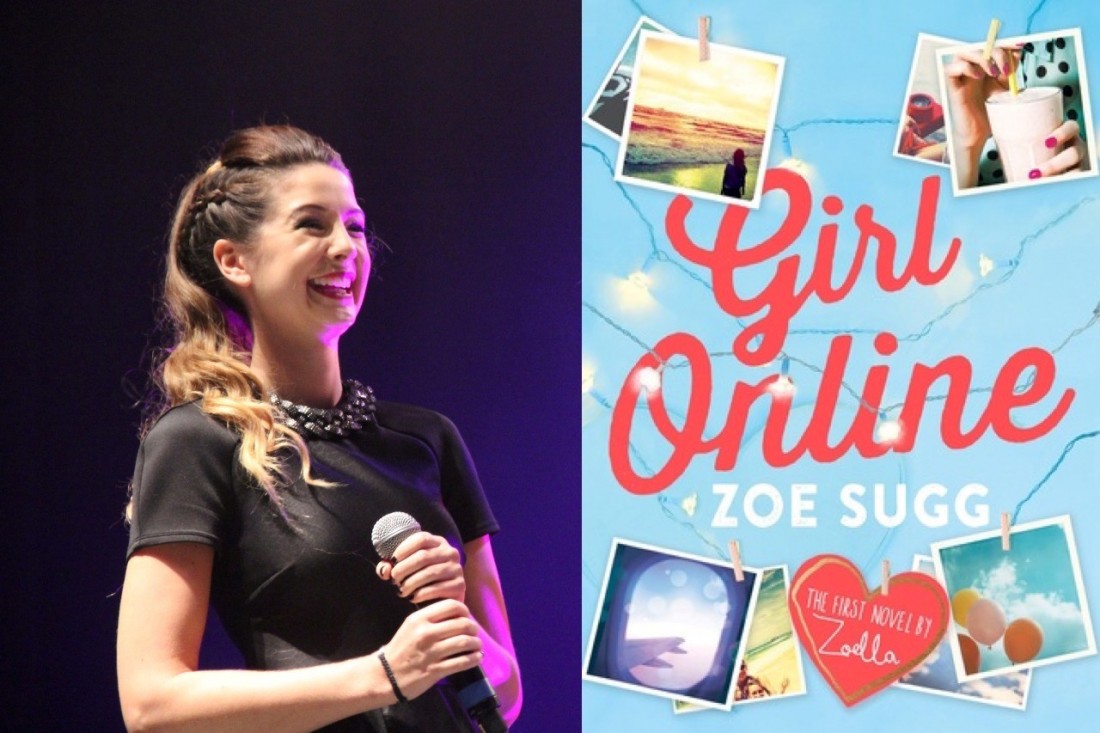 Zoe Sugg has revealed she is taking a break from the internet, after suggestions she did not write her debut novel entirely by herself.

Girl Online was released in November and became an instant best-seller with 78,000 copies snapped up in the first week.

There was speculation about how much of the book Zoe had written after an article in The Sunday Times suggested Girl Online was ghostwritten.

That implies Zoe came up with the story and characters but the actual words were written by somebody else.

The book’s publisher, Penguin, told the paper: “To be factually accurate you would need to say Zoe Sugg did not write Girl Online on her own. It was very much a collaboration between Zoe and her editorial team.”

Zoe defended her book on Twitter, saying: “Of course I was going to have help from Penguin’s editorial team in telling my story.”

She added: “The story and the characters of Girl Online are all mine.”

But on Monday Zoe tweeted that she was taking a break from the internet because it was “clouding up” her brain.

Bare with me on vlogmas. I'm taking a few days out and off the internet because it's clouding up my brain. Thanks for understanding ❤️

Girl Online is the first in a two-book deal with book publishers Penguin announced earlier this year.

There have been mixed reactions to the suggestion that the book was ghostwritten.

Meanwhile others were more understanding and forgiving.

Ghostwriting is a common practice and many actors, musicians and politicians work with ghostwriters on their published works.

Glamour model Katie Price has previously revealed that all her novels have been ghostwritten.

Zoe’s manager, Dominic Smales, told the newspaper: “It’s difficult isn’t it, when you’ve never written a book before. It’s a very difficult thing to imagine to put together. So she has had help constructing stories, characters, that kind of thing”.

For more on Zoe, check out Zoella Author of Fastest Selling Book of 2014 or Zoe Sugg wins Best Vlogger at BBC Radio 1 Teen Awards or our old favourite, Five of the Best: Zalfie Moments. 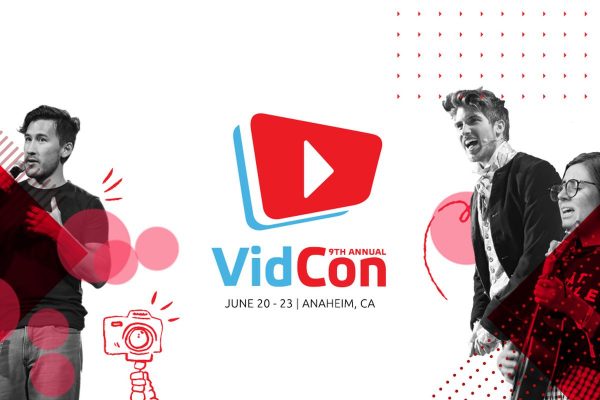 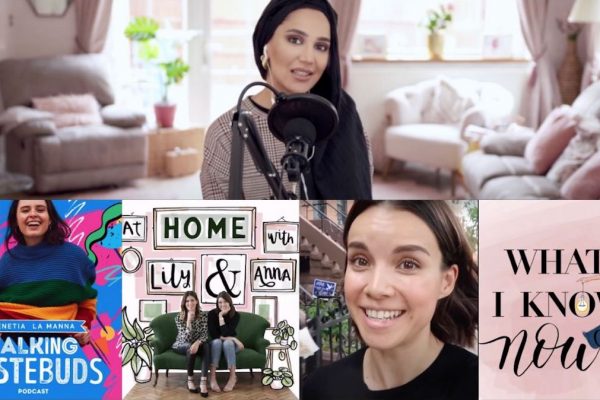 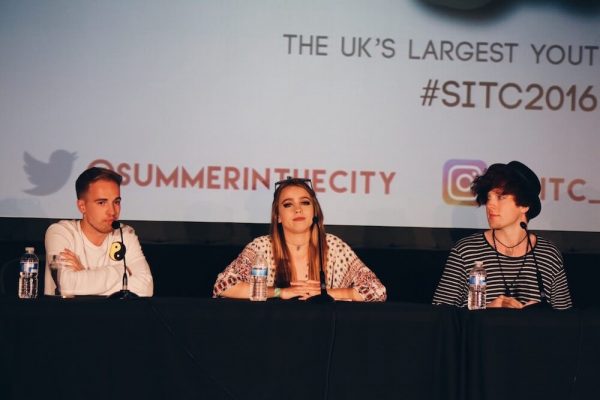