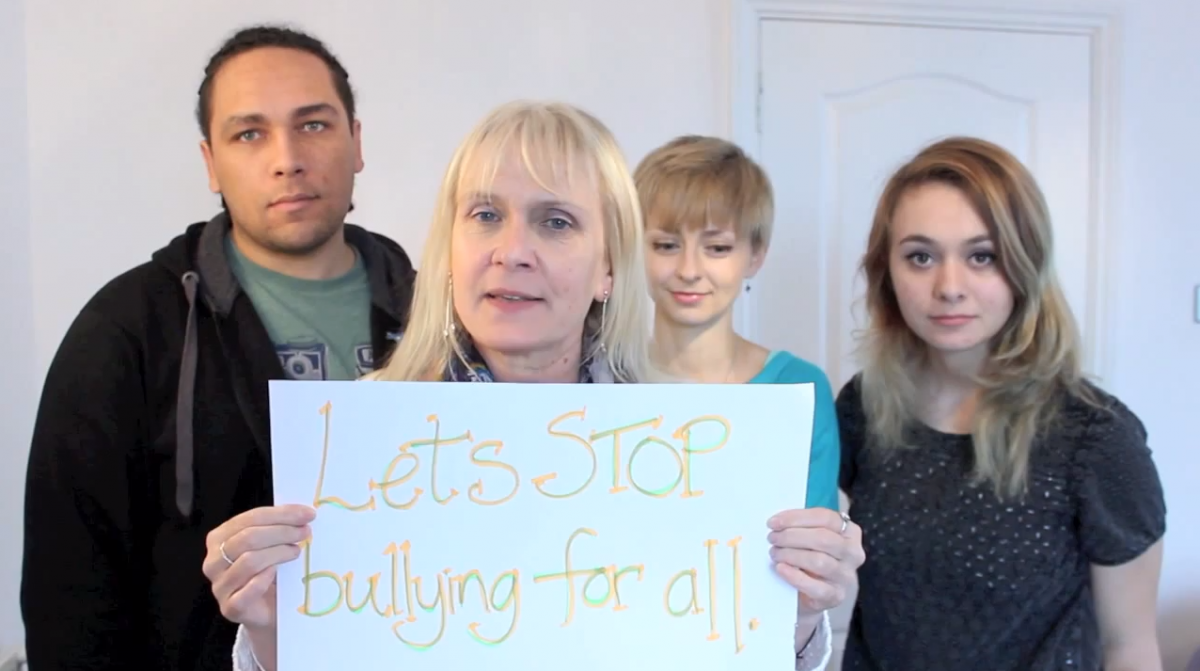 The week of Halloween has finally come to an end, and so have the pumpkin-spiced/ Halloween/ zombie makeup themed videos.

Some of you will scream, “Finally!” Some of you will try and kid yourselves and continue trying to carve pumpkins well into Christmas, so we have decided to reflect this transition out of the spooky season with only a minimal amount of Halloween-themed videos (and trust us, it was hard).

We aim to expand your YouTube horizons, and help act as your subscription box while that still takes its time in working to full efficiency again. Enjoy this week’s round-up!

How To Make A Hit HALLOWEEN Pop Song | Brett Domino

Brett Domino is quite simply a genius. His comical delivery, musical prowess and sexy spectacles will have you giggling, recoiling in awe and feeling all hot under the collar, especially for this tentpoles Halloween-themed video. We love a good tentpole! (We know, we’re making a great start on the minimal Halloween here, but trust us!)

This is meant to be a tutorial on how to make yourself a Halloween hit. Whatever happened to seasonal themed musical escapades anyway?

We hope this encourages you to perhaps draw inspiration from other seasonal holidays. Maybe some Thanksgiving Folk Music? Bonfire Night Ballad or a Christmas Carol (yes, we’re aware that last one already exists).

We love a good makeup video with a sultry voiceover and a bit of heavy breathing (wait ‘til the end), and this we have been very much enjoying Jon Aitken’s ‘Creative Approach’ series where he paints his face and spills his thoughts.

His talent with face painting is very apparent, even if we aren’t entirely sure what this particular creation is. We think it’s a cat, but it reminds us a bit of an owl too. Who knows?

This is a lovely little thought piece about one’s need to create. Please enjoy and check out the rest of Jon’s lovely videos too.

Anti-Bullying Week 2014 and how you can get involved! | Lindsay Atkin

It’s no secret that we love Linsday Atkin and that we have adopted her as our TenEighty mum. Granted, she’s the surrogate parent for most of the Internet anyway, BUT WE CLAIM HER AS OUR OWN!

As a teacher, Lindsay has been a passionate campaigner against bullying for many years, and is currently putting together a video for Anti-Bullying Week which begins on the 17th November. So what are you waiting for? Make your placard and get involved in stopping bullying for good!

Who doesn’t like a challenge video every now and again? And even better when it features an app from Ellen Degeneres and the cute-as-can-be couple, Vinny and Luke Vaillancourt. Vinny is from New York, Luke is from England and the boys are based on this side of the pond (so we’re claiming them for ourselves!).

The two are sickeningly cute and we love seeing a pair based in the UK adding to the gay couple-vlogs that have become so popular in the United States. Make sure you subscribe and give them some love!

There’s something fascinating about seeing YouTubers’ parents in vlogs. It’s like seeing a dog walk on its hind legs or a giraffe jump; it’s just really bizarre to think the starlets have families just like us.

Here, best-selling author Alfie Deyes introduces us to his dearest mother and makes her apple bob; it was Halloween after all! We love seeing her put him in his place when they play rock-paper-scissors (who cares if Alfie was right?), telling him off for spitting in the bowl and the joy on her face as she prepares to whipped-cream her son’s face.

Would your mum ever do this kind of challenge video with you? Oxo cubes? Really?

We know you’re cheering for an encore like fans at a Bribry gig, so here are another couple of highlights from the past week to tide you over.

Can’t let go of Halloween just yet? Then take a look at this recipe for a pumpkin-spiced Oreo cake from Tom Burns. Enjoy grooving along to the 8Bit backing track and make sure you throw him a like!

Or perhaps you’d like to see some “Epic Pranks” from the legendary Tom Ridgewell. You know it’s going to be good! Watch that by clicking here. 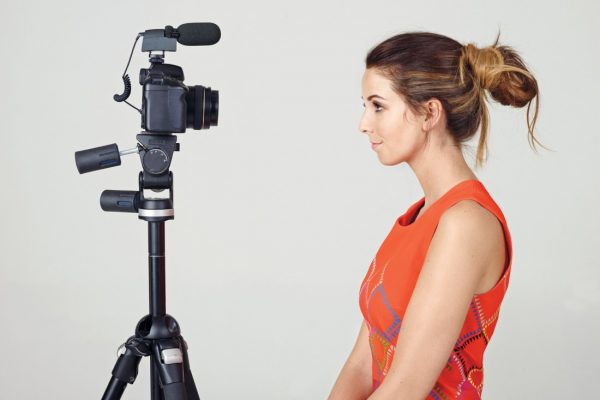 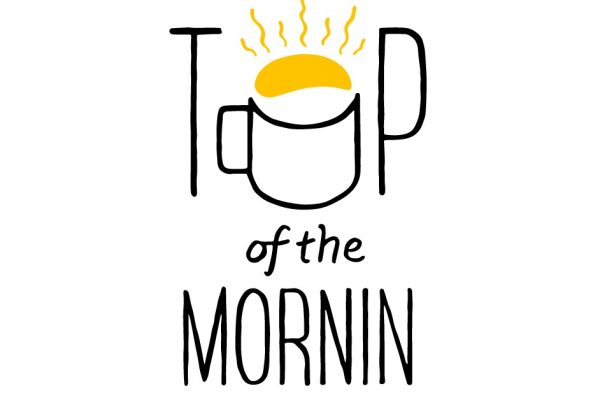 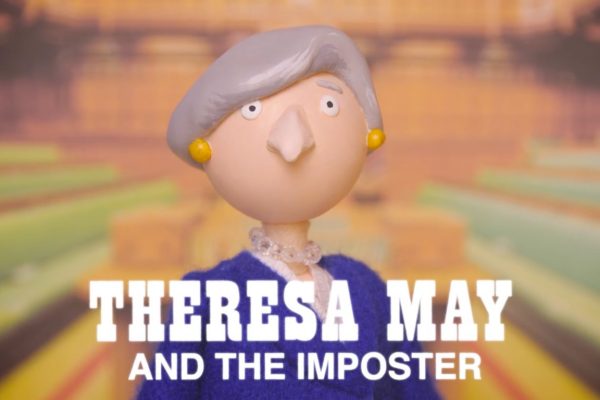