Susan made the announcement at the Code/Mobile conference on Monday. In an onstage interview she said: “YouTube right now is ad-supported, which is great because it has enabled us to scale to a billion users, but there are going to be cases where people are going to say, `I don’t want to see the ads, or I want to have a different experience’.”

“We’re early in that process, but if you look at media over time, most of them have both ads and subscription services,” she said.

YouTube has been reported as earning $5.6 billion in ad revenue last year, but the site has been examining ways to generate revenue beyond its traditional ad based model in recent years. Last year it launched a service where channels could offer premium content behind a paywall, but the move proved unpopular and unsuccessful.

Susan was also questioned on the status of the music subscription service the site has been developing, and which an employee suggested would be released by the end of Summer 2014. She offered few details, only saying: “We’re working on it.”

She also revealed as part of the interview that 50% of views are now coming from mobile devices, and that in terms of watch time the site is growing 50% each year. 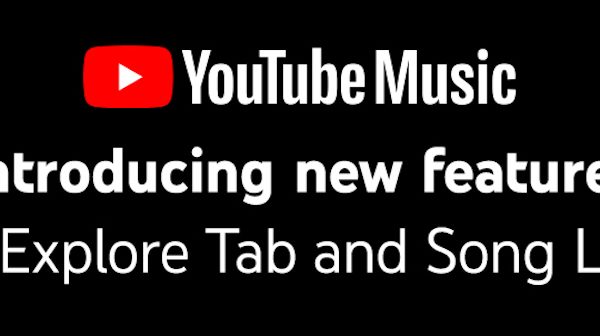 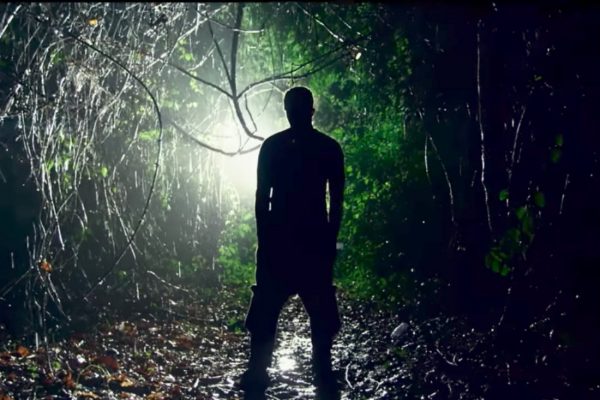 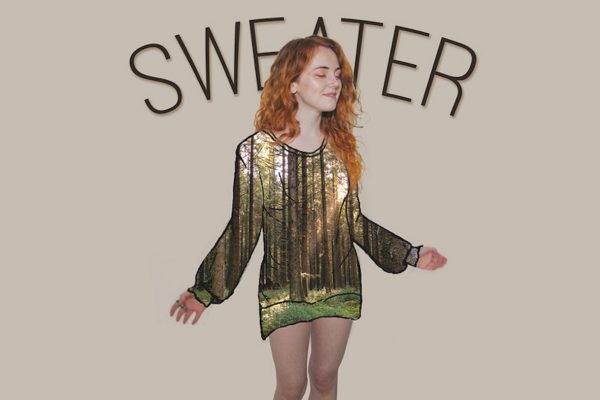 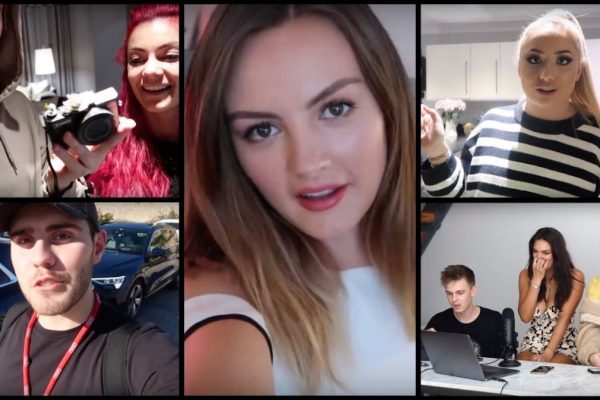