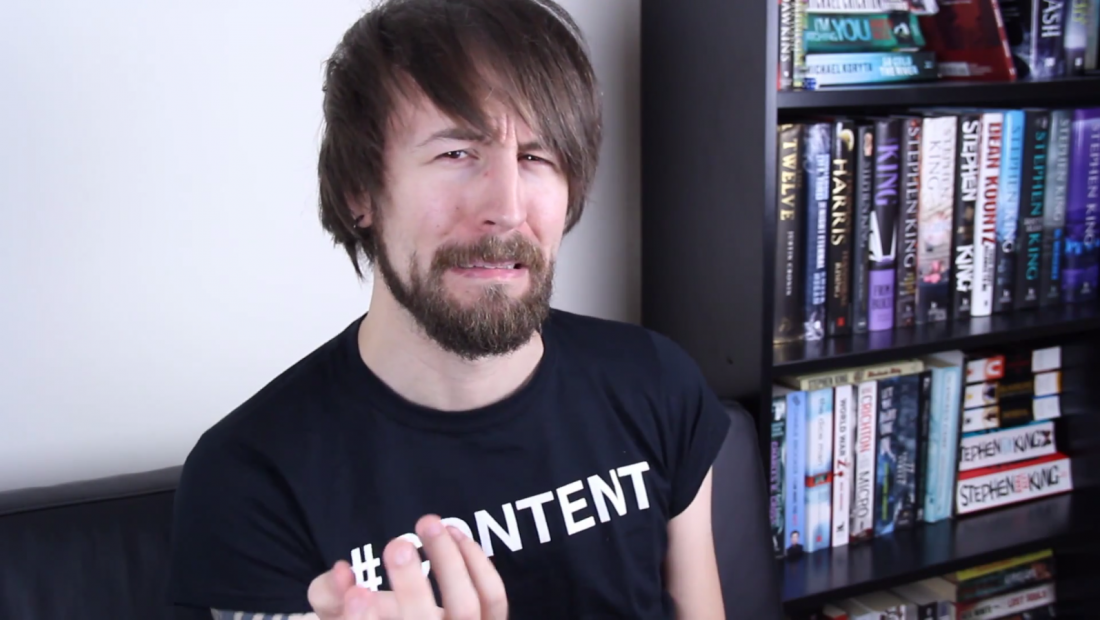 Liam Jackson has left World of the Orange to focus on his career in graphic design.

On Monday night, Brad Smith announced the news in a video entitled ‘Liams Departure’ to the comedy collaboration channel, along with the hashtag #RIPLiam.

WOTO have always been one of my favourite YouTube channels because of Brad and Liam's banter, ngl i'm pretty sad Liam is leaving #RIPLiam :(

Brad said: “Liam and I have been discussing a few things, and Liam is not going to be so much a permanent member of World of the Orange.”

“Liam has decided he would rather concentrate on his graphic design career which is is cool, there is no bad blood.”

Give an internet cuddle to @BradWOTO do it, do it now

Brad also confirmed WOTO will continue without Liam, stating: “I dont want to quit this job, because this is the best job I have ever had.”

Although Liam will no longer be focusing on WOTO, he will still occasionally appear on the channel and is set to feature in an upcoming brand collaboration with Nintendo.

The YouTube community have left messages of support for WOTO in comments and on social media.

Tis a sad day for WOTO. But still, lots of love for @buffwoto and @luffwoto in both paths they're taking! They are great. Forever. 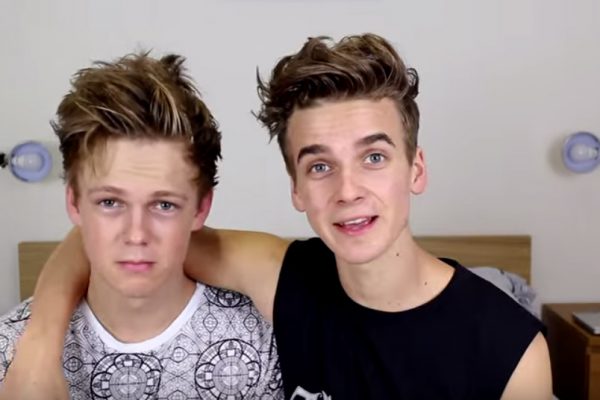