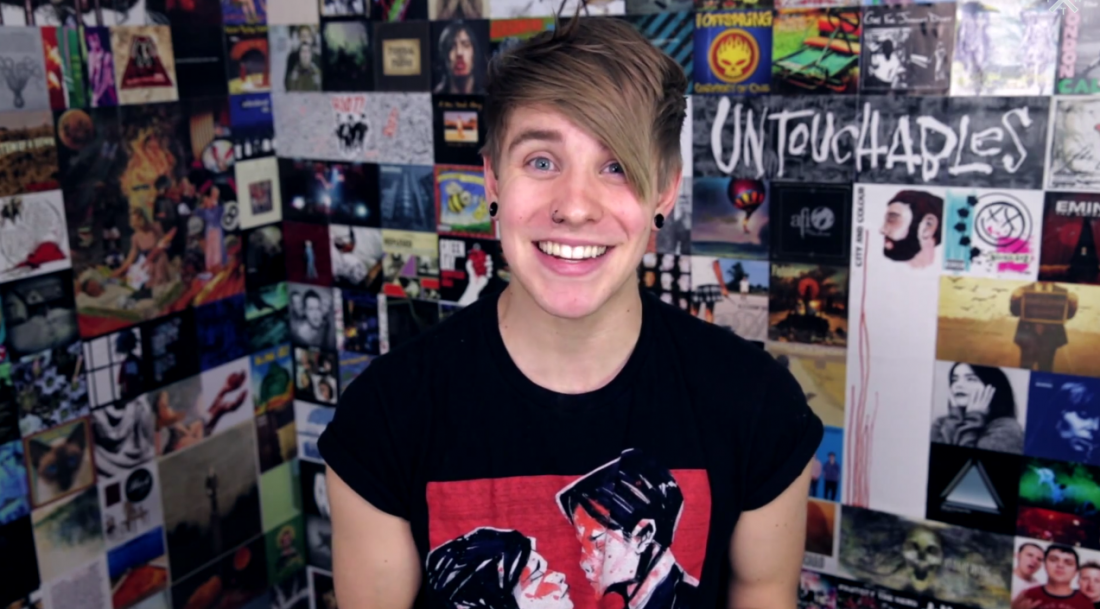 The YouTuber is choosing to devote all of his time to his band, following the signing of As It Is to Fearless Records.

Patty Walters revealed the signing to the US label in a video uploaded to his channel, as well as his decision to stop making YouTube videos for the foreseeable future.

‘Everyone’s been absolutely amazing in giving me the freedom to posting on YouTube as I choose to, but an opportunity like this doesn’t show up every day,” he said. “That’s why I’m choosing to give every ounce of passion and hard work I have in my body to As It Is.”

He went on to say that this does not mean the end of his YouTube channels however.

“Yes, I have ideas of what I want to be doing with my channels in the not so near future, but I’m still working out exactly what that is,” he said.

He ended the video thanking his fans.

“Thank you, from the bottom of my heart, you don’t understand how sincerely grateful I am for how devoted and dedicated you’ve been to my channels for the last few years,” he said. “Please, please know that if you’re ever missing this that I’ll be missing it too, this will always be a really special part of who I am, but this isn’t goodbye, it’s just see you around.”

Want more Patty? Check out our coverage of Sunday’s Main Stage at Summer In The City 2014, or Upload Tour 3. 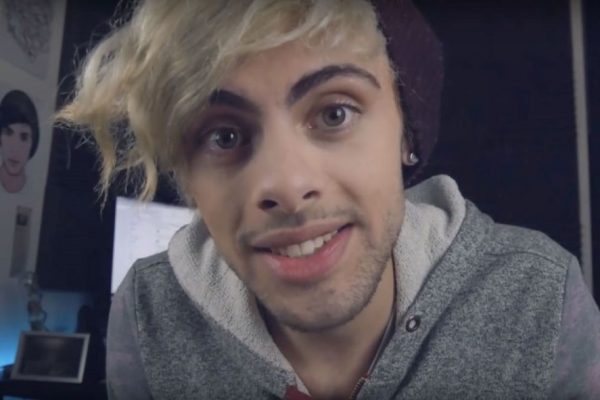