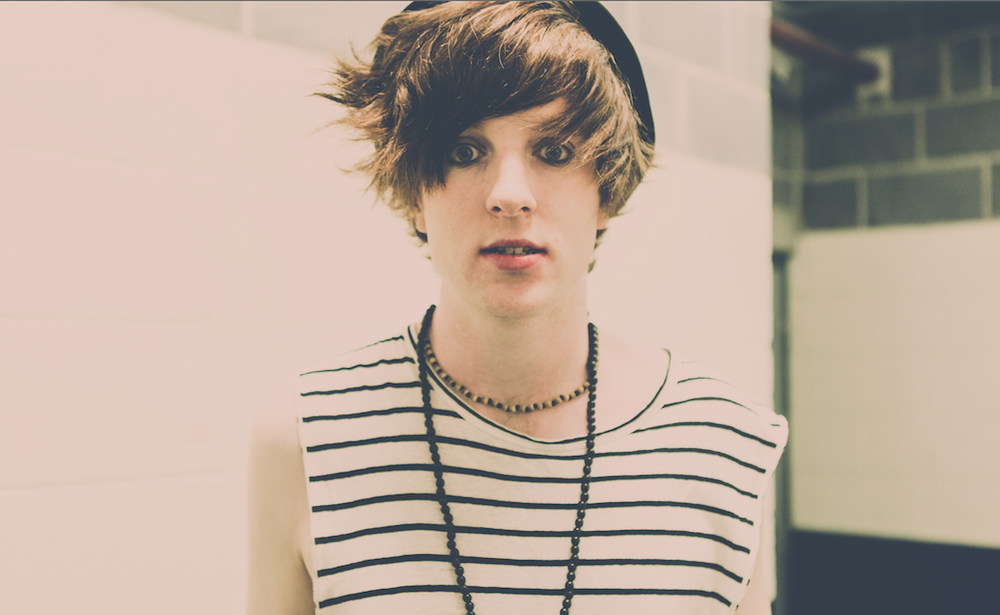 BriBry has announced a headline UK tour to coincide with the release of his new single, following his signing to an independent record label.

The Irish singer-songwriter will release ‘Alright’ on 27th October, and will play shows in Manchester, Birmingham, Newcastle, Glasgow, London, Belfast and Dublin around its launch. Fellow YouTuber Dodie Clark was also revealed as a special guest this week.

SO BIG NEWS! I will be joining @BriBryOnTour next month on his TOUR :D asdhfkdlkshdf excite

BriBry is currently supporting the Saturdays on their UK arena tour, and will play Wembley Arena with them tonight.

The single ‘Alright’ will be released on Geoma Records with whom BriBry recently signed. He announced the deal in a video uploaded on the first night of his tour with The Saturdays.

“For the past two months I’ve been keeping something very secret and that is that I have just signed with a big ol’ record label,”  he said.

Geoma Records was founded in 2013, and is currently also home to boy bands Room 94 and M.A.D.

Belfast & Dublin to be announced shortly.

Pre sale tickets are available here, and ‘Alright’ can be pre-ordered on iTunes.

Want more BriBry? Check out our recap of the SitC Travel Vlogging Panel, or our review of the Main Stage on Saturday at SitC! 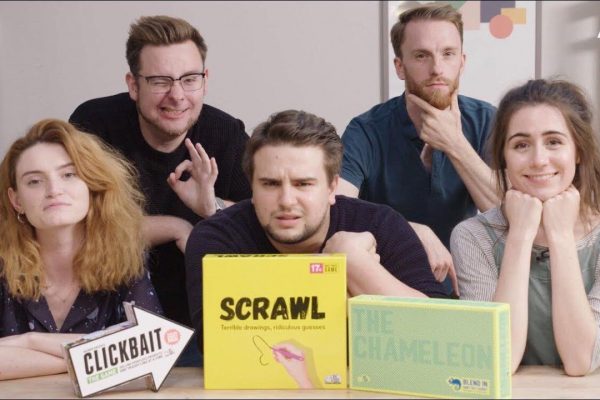 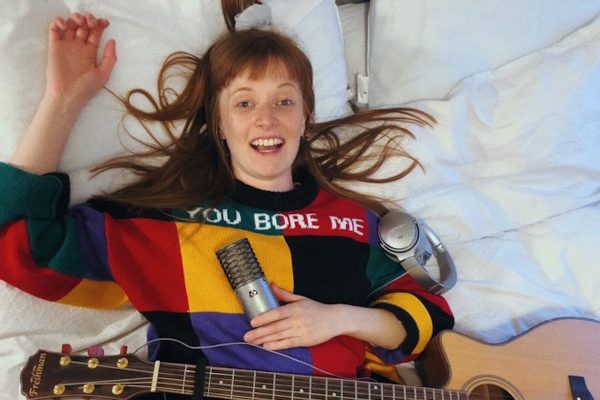 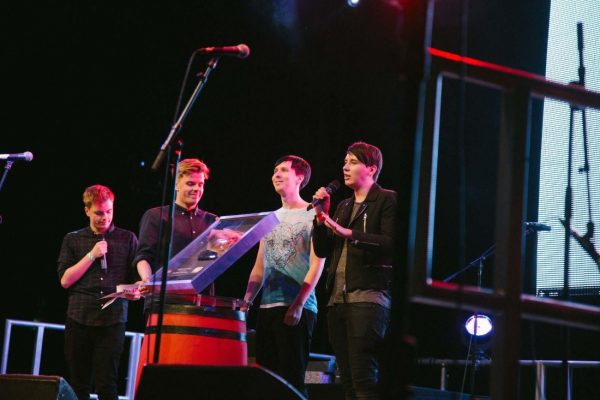 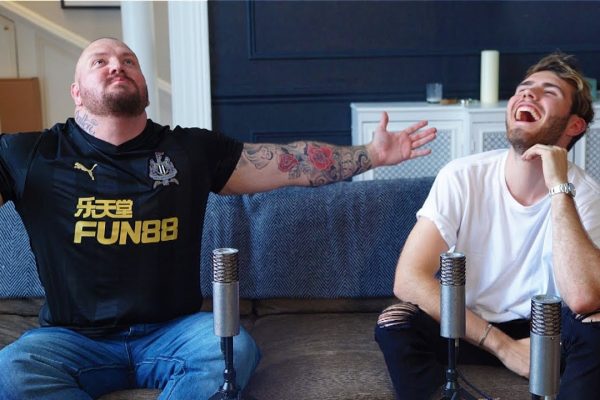