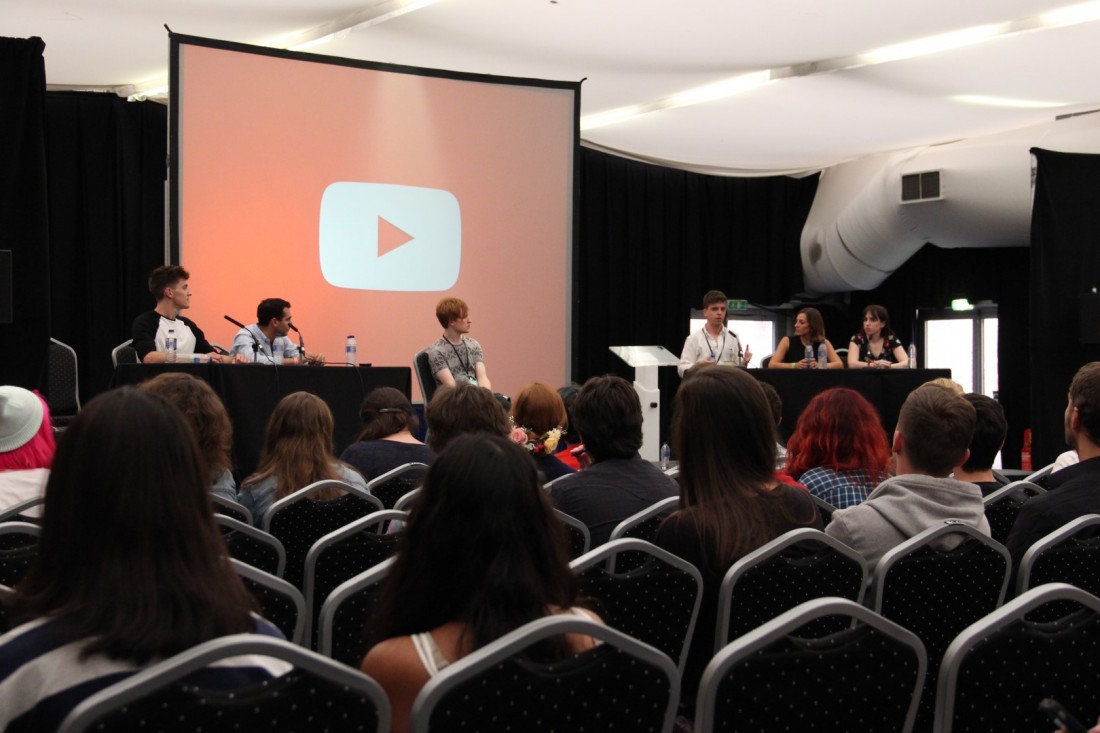 The Network panel took place on Creator Day at Summer in the City 2014. It was hosted by Luke Cutforth and featured Doug Armstrong, Chris Bingham, and Lisa Filipelli from US network Big Frame, as well as representatives from Awesomeness and Base79.

Not long after the panel begins, a lot of the discussion becomes based around where networks are going, how they can help creators and the best kind of relationships you can have with them.

Through this Chris Bingham reveals that he is not on a network; not because he is against them but because he believes being on one can’t just be a one-way relationship, it has to go both ways.

“The main reason I’ve stayed out of networks for so long is that I’ve been observing the way things move and I have a hard time figuring out exactly what I would want from a network,” he says.

“I, as talent, as a filmmaker, have not recently seen exactly what I need yet. Not necessarily knowing what I want, I know that I’m not gonna be useful in that two-way relationship.”

Bing believes that if you are signing up to a network you need to commit and engage with them in order to reach goals together. “To sign up to a network and assume they’re going to bolster your value and growth just by the association is, if it ever was the case for anyone, no longer the case now,” he says.

Lisa Filipelli from BigFrame agrees with this, commenting that she likes Bing’s phrase ‘two-way relationship’. She also hopes to dispel the bad stigma networks have gained which she believes is due to growing pains from the early days.

“I think a lot of people have had a lot of really bad experiences and that really sucks,” she says. “It’s always interesting to hear from creators who have those experiences just because we’re always trying to work to be better, to be smarter, to come up with ways of making our talent happier.”

Doug Armstrong discusses that networks aren’t the only option for content creators, mentioning that many traditional talent management companies are now reaching out to YouTubers.

This may be a better option for some. “If presenting is your thing and the reason you love making YouTube videos is because you enjoy talking to camera, then maybe these are the companies that might be able to help you progress your YouTube career to beyond YouTube,” he says.

Bing describes the internet as a ‘wild west’ that creators, companies and networks are only now starting to understand and regulate. “You have to either self-regulate, or find another way of doing things,” he says. “People have had terrible experiences but there are those companies that are engaged and know what you want.

“If the company you’re dealing with doesn’t want to talk to you directly, or doesn’t want to answer particular questions, then it’s probably not going to be a great relationship,” he adds. 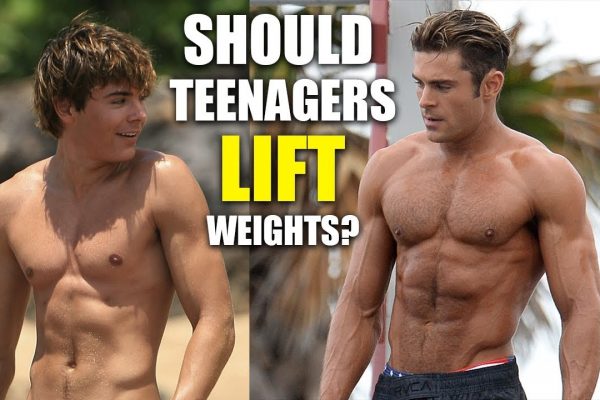 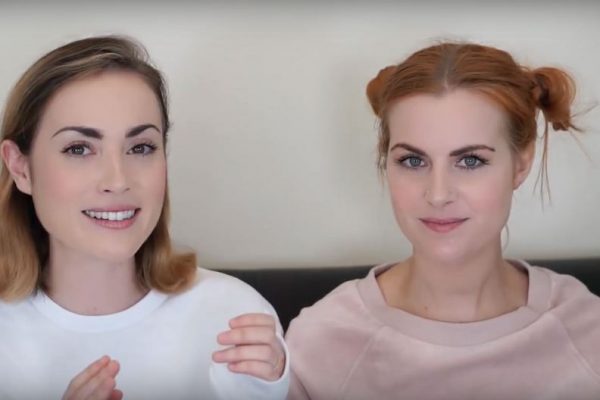 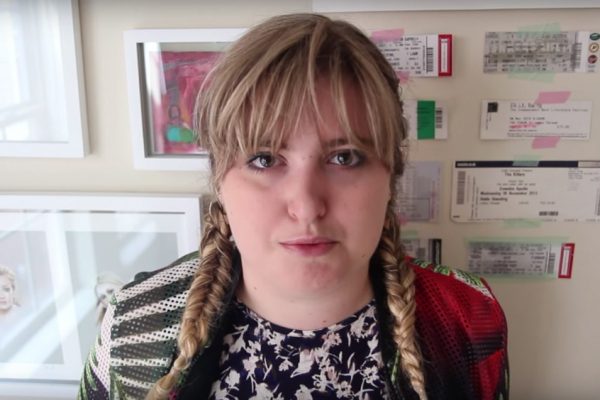 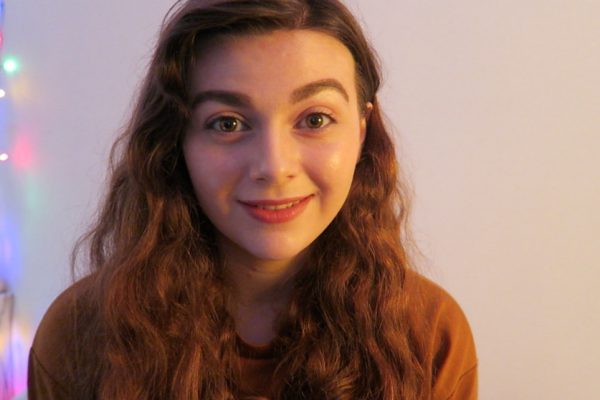