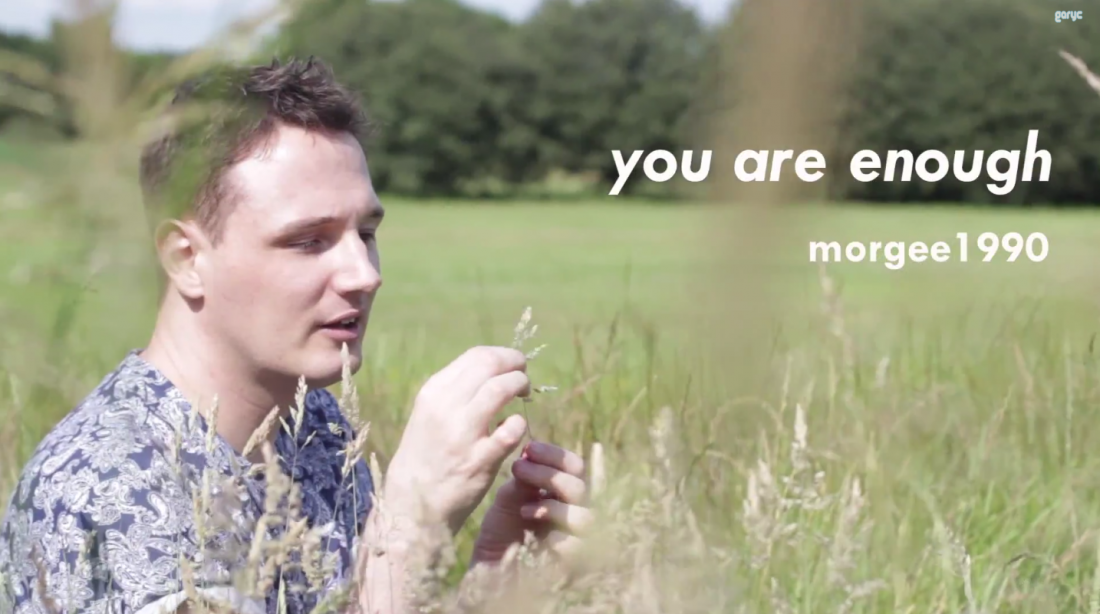 This week has been a buzz of excitement as Summer in the City is just around the corner and the organisers have just announced the Industry Day. We also went to see The RH Experience Edinburgh Fringe Preview ‘Stuck’. HILARE.

Anyway, enough of that. This week in videos we saw a little bit of everything. Some sports, blue shirts, space ships and… benders? Don’t worry, all will become clear by the end of the article, so here’s a run down of the best of the bunch from the UK YouTube’s community this week.

Jim Chapman – HOW TO BECOME A YOUTUBER

We like this video from JimBob not just because he tells us that he loved us unconditionally (watch til the end) but also because he gives some wonderful words of wisdom about how to start on the daunting task of creating your own YouTube channel.

The best advice he gives is about biting the bullet and diving right in! He also looks dreamy in that blue, blue jumper, so there’s something for everyone!

They say Sam Smith is the male Adele, and we at TenEighty think Gary ‘pillar of the community‘ C is like a male Sarah Close (we’re a little bit obsessed with her).

In this touching video Mr. C covers the Sam Smith hit Stay With Me and overlays it with touching comments from his previous video where he talked about his struggle with depression. Gary has such an honest and touching relationship with his viewers, and this video may just draw a tear.

But seriously, watch it if you’re in need of a little pick-me-up and a singalong – it’s been in our head all week.

Chris Kendall is a relentless onslaught of lolz, and it’s great to have him back and vlogging regularly on his second channel, Crabstickz2.

In this Q&A it’s tickling to watch him gradually lose his mind as he answers questions about talking dogs and 5SOS. We disagree with the comment from Aziza in the video, we loved this! #PleaseDOdoagain … which is kind of appropriate considering the last question… “dodo”, get it? No? Never mind.

According to Cherry Wallis, we’re all spaceships and should love our ears. But bear with her, this is an amazing video about body confidence.

Cherry admits she doesn’t look like a catwalk model, and neither may you, but she drills home the fact that it’s okay! You only get one spaceship (body) and you have to learn to love it. You do you girl!

James Kingston rose to fame last year with a video of him climbing a crane in his local Southampton and hanging off the edge. Surprise, surprise, he’s not dead yet! James is a prominent part of the UK Parkour community (and if you don’t know what Parkour is, then you should probably check out Flow).

His gut wrenching stunts are something we can’t take our eyes off and this offering where he gets hoisted up by a crane at the BST Festival is something special. Make sure you check out the other offerings from his channel.

Okay, fine. If you insist. Here’s a wonderfully artsy video from TenEighty’s very own MeowItsLucy about being stuck in a rut. Yes, we might be the online magazine that contributes some of her current torment, but we’ll let it slide this time because she’s pumping out such good videos as a result!

Remember when we announced Zoella would be fronting a YouTube series for Lil-Lets? Well, It’s here! If you want even advice about body confidence issues then check out Zoe interviewing that girl from Girls Aloud and that one who won the X Factor… but who cares about them? We come for Lady Sugg.

Finally, for about 4 seconds we were dupped into thinking Danny Kaboom had a twin brother in his new epic comeback video. Not only does this video feature double the handsomeness of the average LykAwsm video, the dramatic outro left us wanting more videos that are like, awesome. LykAwsm? See what we..? NEVERMINDDD.

Now that’s all you’re getting! Be gone, you heathens! Lest ye be betwixt whilst standing thus! 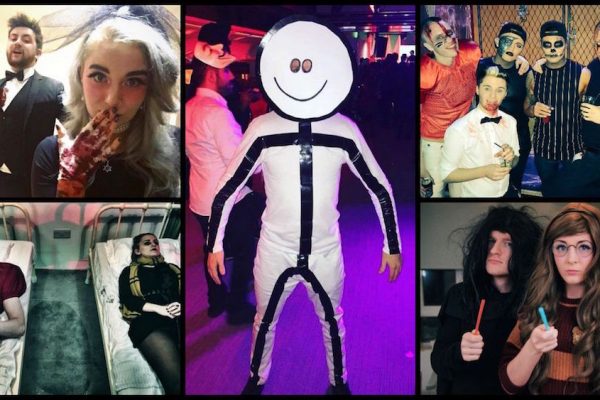 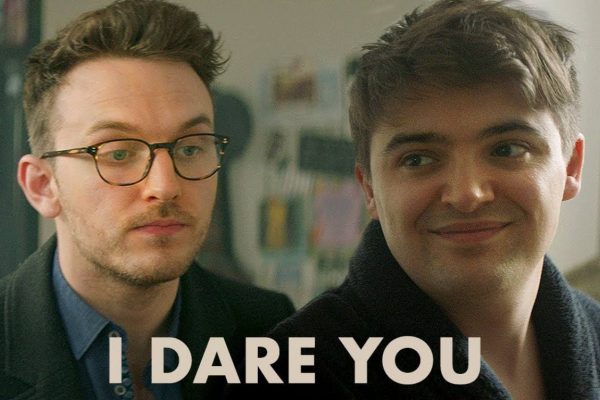 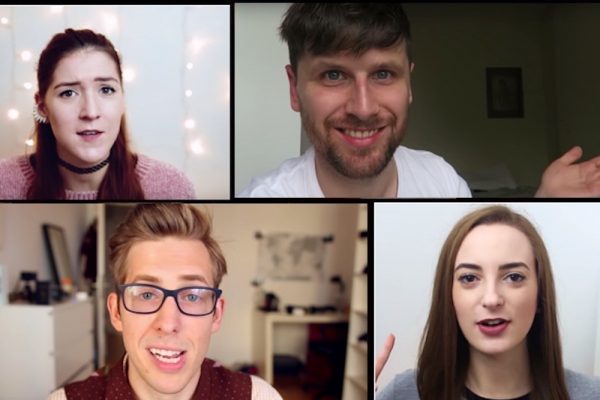 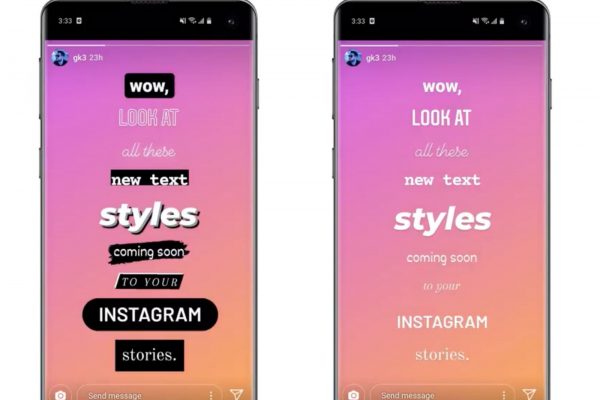