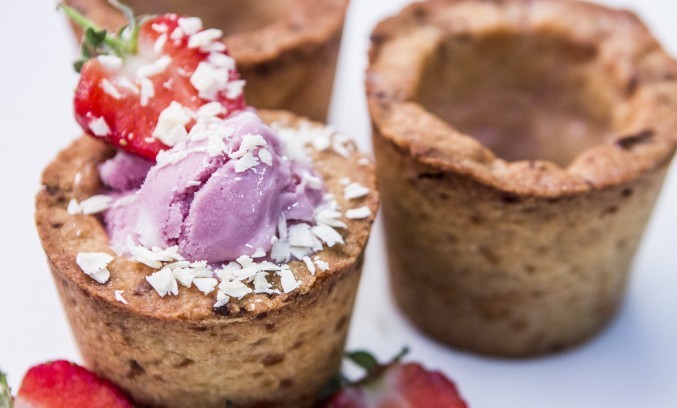 Here we are again – taking a look over some of the best videos made in the week that saw the Team Gleam boys head on a road trip around Europe, while Sam Pepper kicked off his WDGAF tour in the UK. We have scoured the TenEighty subscription box… but it was broken, as usual. Join us as we present shots, #SELFIEs and screams in our Weekly Round-Up.

ANIAMAGS – EVERY VIDEO IN ONE VIDEO

Lets kick this weeks round-up with some laughs. Ania Mags pokes fun at some of YouTube’s biggest trends – attempting to do a huge variety of common video types in one video. In under three minutes, she covers the TMI tag, a One Direction reaction video, relatable teen boy and teen girl videos, the ‘not my arms’ challenge, a make-up tutorial and much  more. She even finds time to poke fun at Made In Chelsea and reveals how she stores her SD cards. Ania shares our sarcastic approach with her observations, and we believe she’s truly underrated.

We love recipe videos so much at TenEighty that we ought to really sort out our kitchen. SORTED show us how to make scrumptious cookie cups that you can fill with anything you like – they suggest ice cream. The recipe is easy to follow and the whole video is shot in a fun and professional way. SORTED aren’t afraid of adding a teaspoon of personality to their videos either, which makes them relatable AND educational. Score.

Following on from the video by Beauty Crush that we previously covered, Jenny Bingham talks openly about her getting her nose pierced and receiving backlash online and in real life for this decision – and she makes some good points. Questioning why people feel the need to comment on it in a negative way, we like how it feels like a friendly chat, especially considering how serious the subject is. As always, it’s lovely to see a YouTuber open up and pass on positive advice regarding body image and appearance issues; props to you Jenny!

YouTubers launch merchandise, sell T-shirts and start up ‘clothing lines’ all the time. However, not many go to the same lengths Beckii Cruel has. In this video she debuts some items of clothing from her new line BCKY Couture, and you can tell that a lot of thought has gone into each item, as she models and talks about them. Usually when YouTubers launch these sorts of things, they’re not always as fashion-forward as intended, often opting for Fruit Of The Loom over high-quality materials. Beckii’s line rejects this and is truly inpired by ideas from her audience, which makes it all a bit more special. Also, the video is well-presented and gives you a concise idea about what the brand represents.

The YouTuber who has stormed to the top of the gaming category has started his Let’s Play short series with a scare-filled video. It’s easy to see why Felix is the top dog in his genre, because he offers more than just gameplay, giving us hilarious reactions and commentary. The game Dungeon Nightmares is horror-themed (obvs), so this gives PewDiePie plenty of opportunities to caption profanity from his native language and scream at the top of his lungs. We’ve left this one last as it’s a lengthy watch, but Felix is so entertaining that the time will pass without you even realising.

Of course it isn’t, kids! If you want more, we’ll give you more. The Midnight Beast stormed back on to YouTube doing what they do best, parodying popular songs, this is their take on #Selfie by The Chainsmokers. Last week Alfie discussed life as a teenager, and this week Adam Waithe took on the subject too; his laddish charm gives the video a different stance to Alfie’s, but an equally informative one. And finally, Jack Howard shows off about all the fancy trips he gets to go on, making us all jealous that we’re not him. New York, goddamnit – we’ve never been to New York. Ugh.

So what do you think? Did we miss something this week? Make sure you let us know in the comments below, and keep your eyes peeled this week for videos you want us to feature. If you find something cool, send us a tweet and, you never know, it might be here next week! 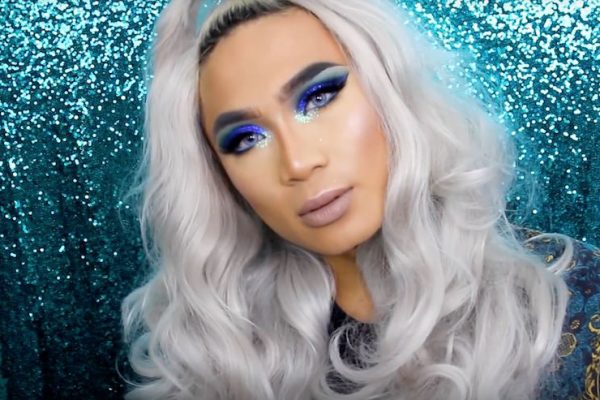 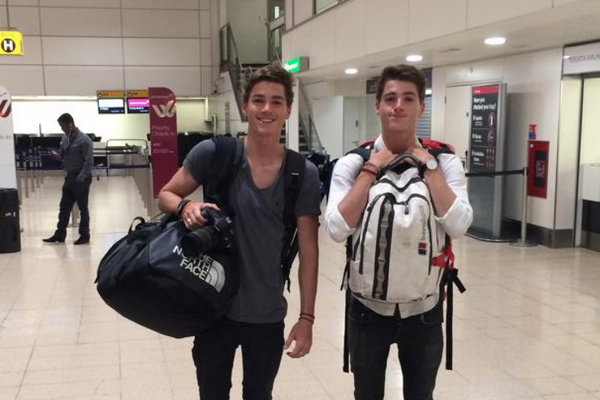