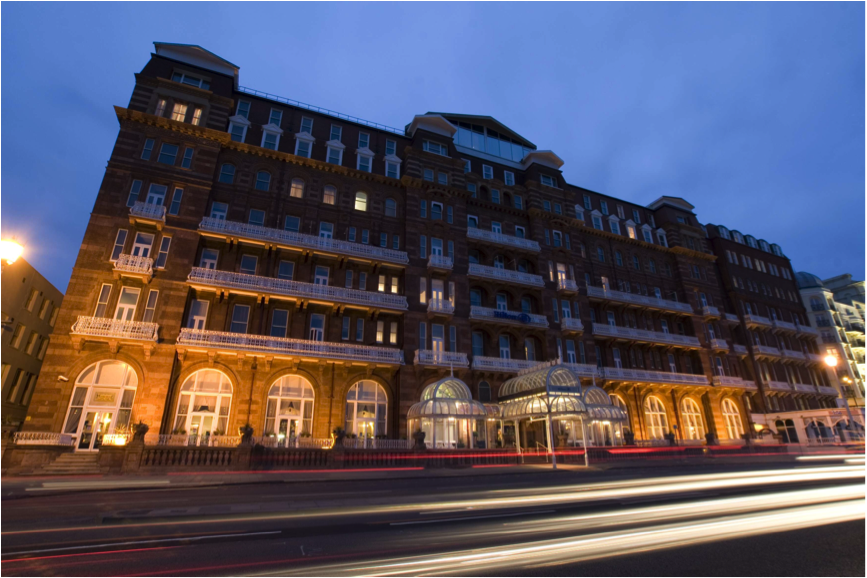 With its recent controversy, YouLive 2014, an event set for 25th-26th October at The Hilton Brighton Metropole, has quickly become one of the most talked-about events of the year so far. Event management service TicketBud released a statement earlier today announcing their decision to halt all ticket sales for the event.

The statement, posted on the TicketBud Blog, addressed the numerous accusations of fraud and highlighted their duty of care to ticket buyers:

“We are not making any accusations of fraud, we are being cautious to prevent the possibility of fraud. We provided the organizer of this event 24 hours to respond to the allegations put forth by this community. We did not receive a response, and therefore made the decision to halt further ticket sales.”

Event organisers Jey Worldwide are yet to comment – but members of the community and even the original YouLive 2014 line-up have taken to Twitter to voice their outrage:

hey guys so I'm not attending the YouLive event anymore, so sorry if you bought tickets because of me I can send you nudes to make up for it

BTW, if you guys were planning on going to YouLive this year don't. (neither are your favourite youtubers anymore) It's not a good idea <3

Please can none of my following purchase tickets for @YouLive2014. I do not believe in the way it's run and don't think anyone should attend

IF YOU'VE BOUGHT A YOULIVE2014 TICKET, LOOK AT THIS TO GET A REFUND. RETWEET OR POST TO HELP OTHERS! pic.twitter.com/z2rJq33I5d 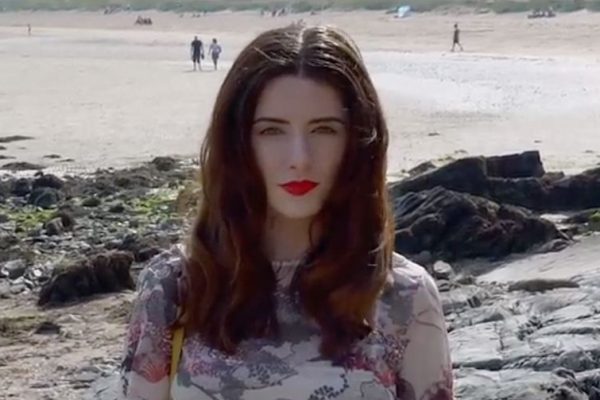