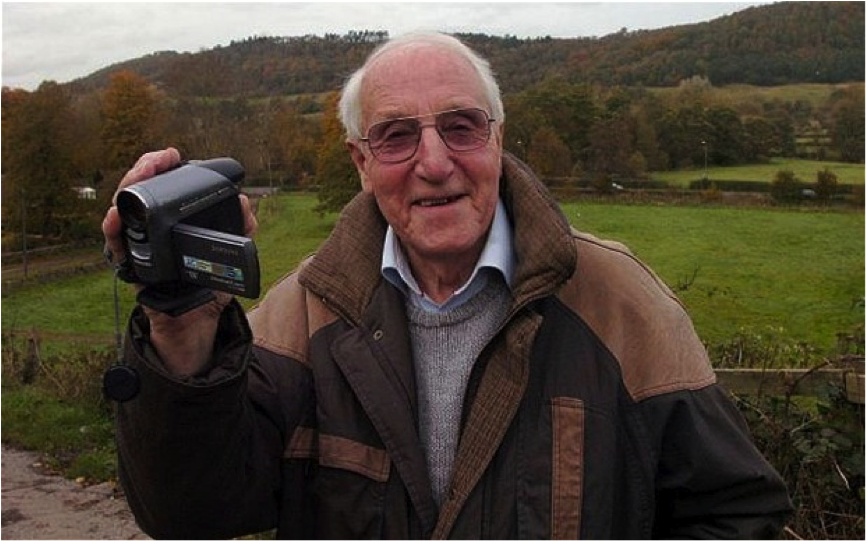 Peter Oakley passes away at 86

Legendary UK YouTuber Peter Oakley passed away this morning at the age of 86. Derbyshire-based Oakley began posting videos in 2006, and gathered more than 43,000 subscribers on his channel.

Dubbed ‘The Godfather of YouTube’, Oakley inspired many early YouTube vloggers and worked with rising talent such as ChartJackers and Daveyboyz. The Geriatric1927 channel featured over 400 videos from interviews to video blogs, leading to it quickly becoming the most subscribed channel of its time.

One of Oakleys most notable achievements was performing with pensioner singing group, The Zimmers. Their surprise success lead to an appearance on Britain’s Got Talent and various Hollywood events – which various members of the band mentioned had always been one of their dreams. During this time, Oakley was diagnosed with cancer, which was later deemed too widespread for treatment.

Devastated to hear that the 2nd person I ever subbed on YouTube passed away. Such an inspiration. R.I.P Peter Oakley https://t.co/PHDd8B1ju1

Sad to see Mr Oakley go. At 86 it's crazy to think he was the #1 most subscribed on YouTube at one point. RIP, amigo https://t.co/xcGPGZy3aD

Such sad news about Peter Oakley. May he rest in peace :(

Peter Oakley (Geriatric1927) died this week. Pretty amazing that in the early days one of the most popular YouTubers was 80 years old.

One of the original youtube stars has passed away. Peter Oakley WAS youtube when it began. #RIPgeriatric1927 http://t.co/83aX8EeSEG

Absolutely devastated by the news that Peter Oakley (Geriatric1927) passed away. A great man. And a great vlogger who inspired me to start. 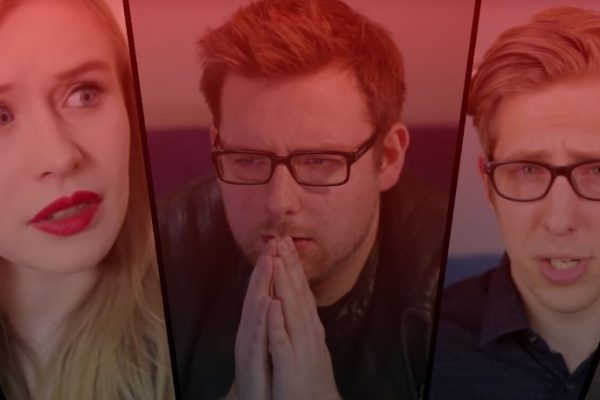 Brand Deals: Everything You Need To Know 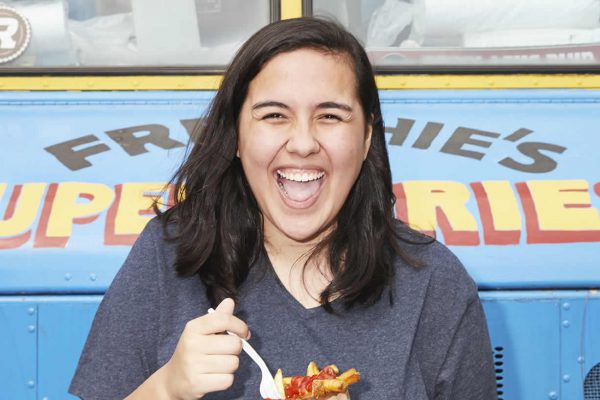 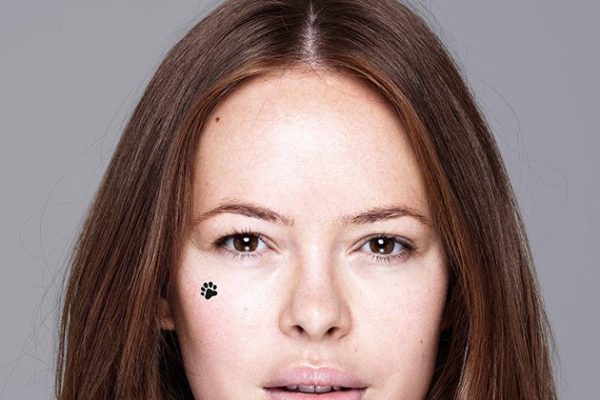